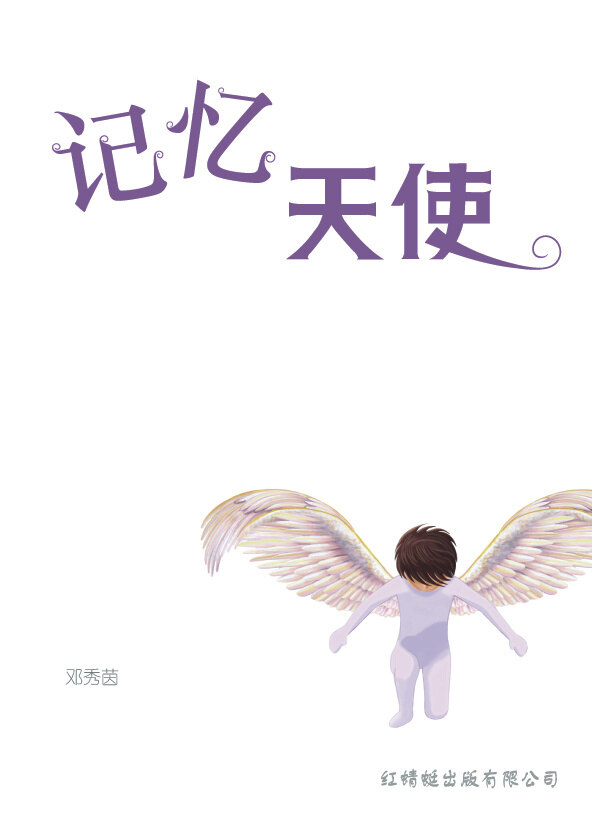 On the first day of the new semester, the news about the chairman of Universe School who disappeared went round the whole school. The chairman was not only a famous inventor, but also the founder of the school. Everyone was talking about the news, except Chow Nuo Yan, a student from the school, who was not bothered by the news at the beginning. He became curious after finding a letter and decided to seek the truth for the chairman's disappearance.

Actually, the letter was written by the chairman himself. He planned a treasure hunt through his letter. According to the instructions in the letter, the treasure hunter had to go from one clue to the next clue. Once the Angel of Memory was found, the treasure would appeared as a mysterious gift, or even the truth about the missing chairman. Chow Nuo Yan decided to follow the instructions in the letter and went searching from clue to clue. However, Chow Nuo Yan was not the only one in the school who was investigating this case. Wang Shiang Shiang, the chairman's granddaughter and Chiang Shuan Er, a student reporter were also investigating this case secretly. Eventually, the three of them came face to face in the midst of the investigation.

Chow Nuo Yan is a cool person and always does what he likes regardless of others. Wang Shiang Shiang is a melancholic introvert, while Chiang Shuan Er is bubbly and brilliant. What kind of sparks would be rubbed off between them? What difficulties laid ahead of them? Who will find out the truth first? Who is the Angel of Memory? What is the gift and why had the chairman disappeared? All answers will be uncovered in the story.

The author, through the process of finding out the truth by the three students, and also through their experiences, not only revealed the doubts and uncertainties that were faced by youths, but also discussed the meaning of family bonding and friendship. Through the story, readers will learn how to relate better between family members and friends.