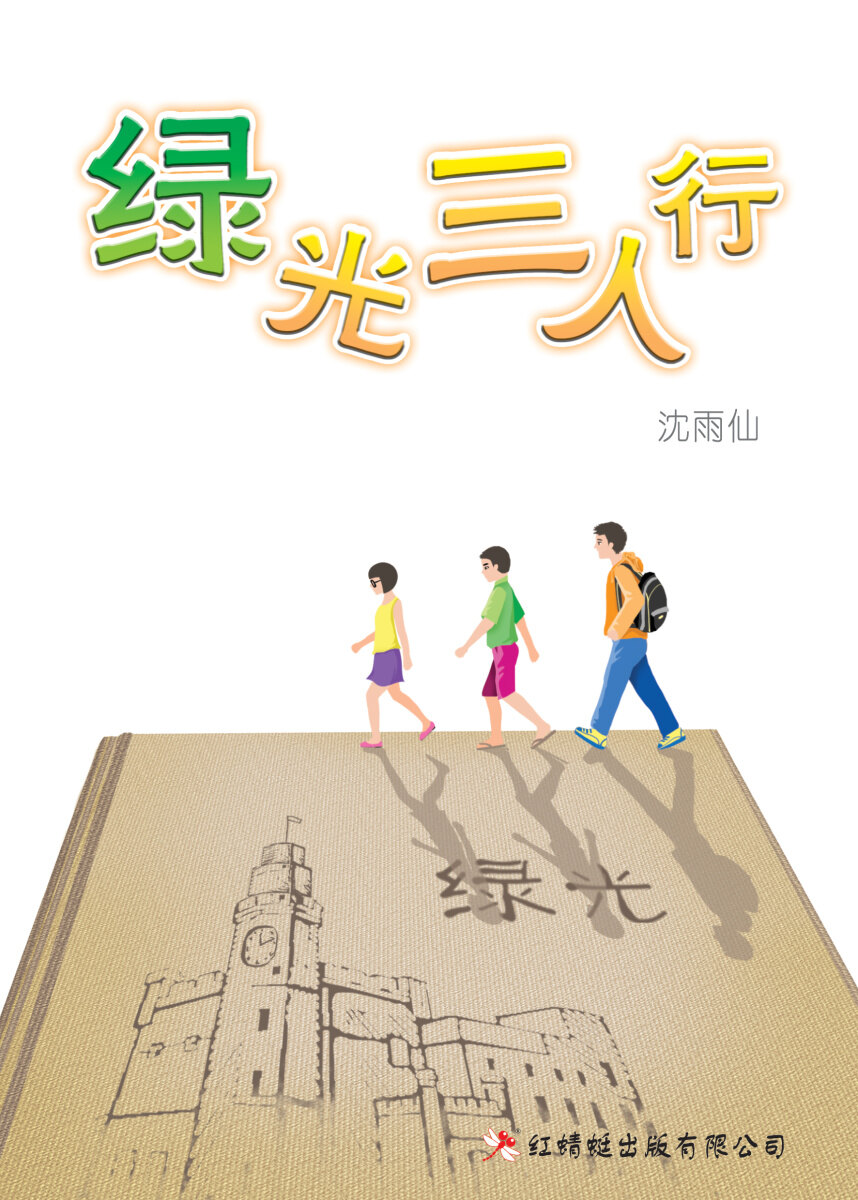 "Little dried fish! You are so slow…"

When the school bell rang for dismissal, a round-faced, bushy eye-browed and single-eyelid boy rushed into Xiao Yu's classroom and shouted this to Xiao Yu cheekily. This boy was Si Yang, a year older than Xiao Yu. They were childhood friends, grew up together and went to the same school. But as the years passed by, Xiao Yu, who was an introvert, began to dislike the clingy Si Yang.

Xiao Yu glared at Si Yang,wishing that she could get away from his pestering.

Xiao Yu thought that she could avoid seeing Si Yang over the school holidays. She wanted to go over to help at her mother's book renting shop- "People's Book Rental", and the same time, catch up with some reading of her own. Her mother unexpectedly invited Si Yang to help in her shop, Xiao Yu's plans for the holidays were dashed. Just when Xiao Yu was thinking of how to pass the time with Si Yang for those two weeks, a very confident and distinguished boy by the name of Kai Xun appeared in their shop. He was only interested in a not-so-popular comic - The Vanished Green Light. Kai Xun visited the shop regularly, his presence and concern about the comic aroused Xiao Yu and Si Yang's curiosity...