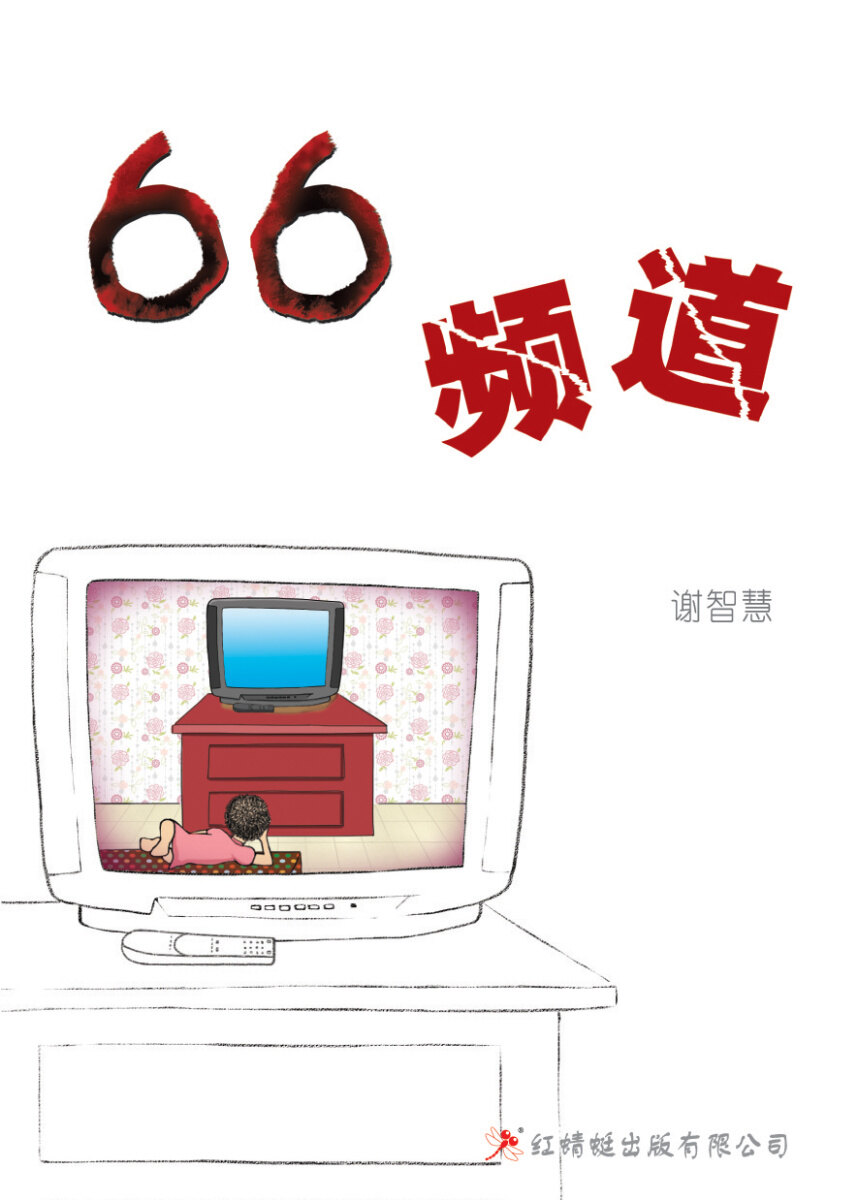 Guan En Na had just undergone a surgical resection of brain tumour, and was resting at home. Her parents bought her a second-hand television and put it inside her room. However, all dramas were boring to Enna as the plots were always within her expectations.Then, she discovered something incredible - what she saw on the television was totally different from what others saw. The plots of these dramas always followed what she expected to happen.

Moreover, En Na saw herself appearing on the TV screen when she accidentally switched to Channel 66 one day. The scene was her room with her teachers and classmates who came to visit her. The next day, her teachers and classmates really came to visit her and the con-tent of their conversation was exactly the same as what she saw from the television. One of her classmates, Jian Hao, had verbally offended her during the visit. After they left, while watching the television, En Na was hoping that Jian Hao would apologize to her. In the end, Jian Hao did come to apologize to her on the next day.

Was there a mysterious power hidden in the television? Or, did her brain wave become different after the brain surgery? Since En Na had the ability to predict and manipulate, would she use her powers to control other people’s fate for her own benefit?