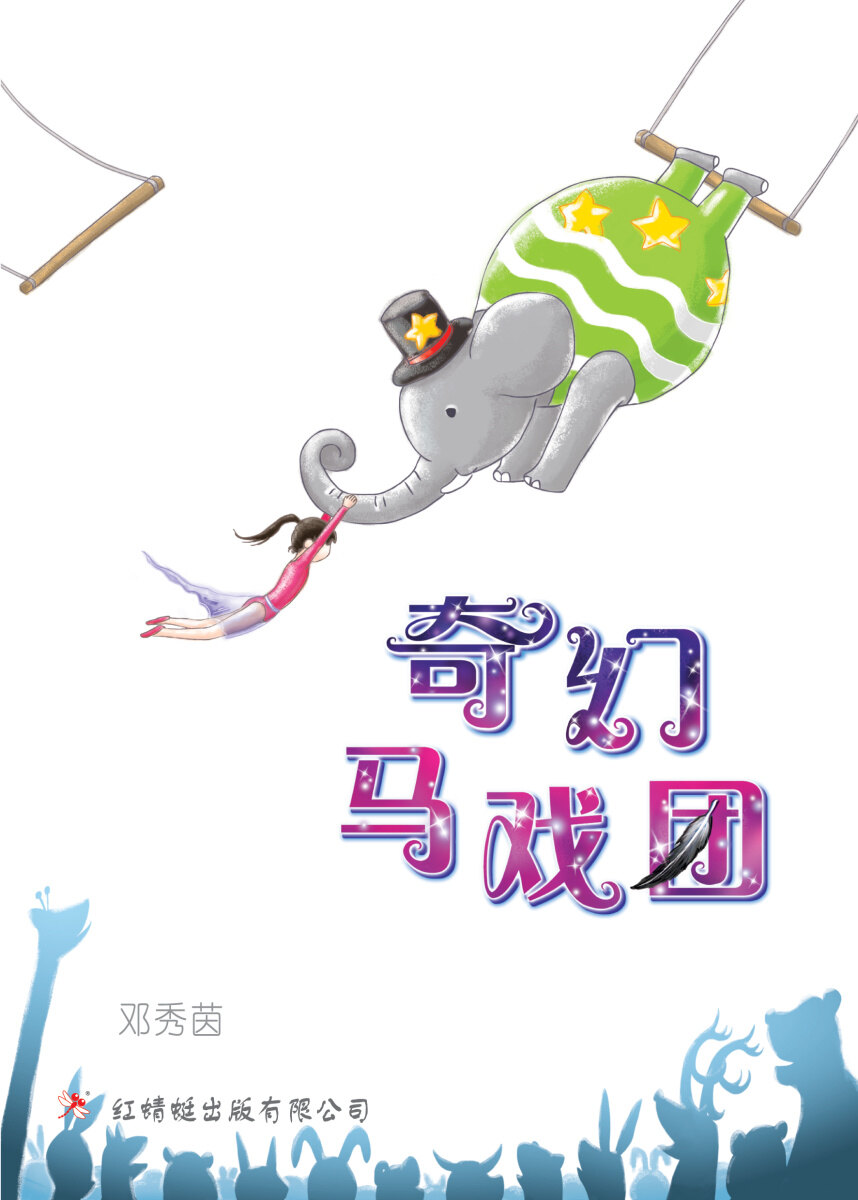 Yi Yi just broke up with her boyfriend. To drive away her woes, Jian Jian, her eleven-year-old cousin sister, accompanied her in a motorboat, to a beautiful island. They stayed in a village resort on the island.

Behind the resort was a stretch of forest and beyond the forest, there was the ‘Cat-eye Gulf’. Jian Jian followed Steven jungle trekking and found many black and white feathers strewn all over the place in the middle of their trek, as if an ‘animal murder’ just took place! Steven tried to cover up the issue but Jian Jian wanted to investigate further. So she went back to the scene from ‘Cat-eye Gulf’.

She found that the black and white feathers spreaded from the hillslope to the side of a stream. Naturally, she suspected that the victim of the ‘animal murder’ could have been dragged to the stream. All of a sudden, Jian Jian felt a pair of eyes watching her from behind…An invisible force pushed her forward.

Unwittingly, she invaded the bizarre world of the animals. She came to the fantasy circus and saw everything there which dumbfounded her…