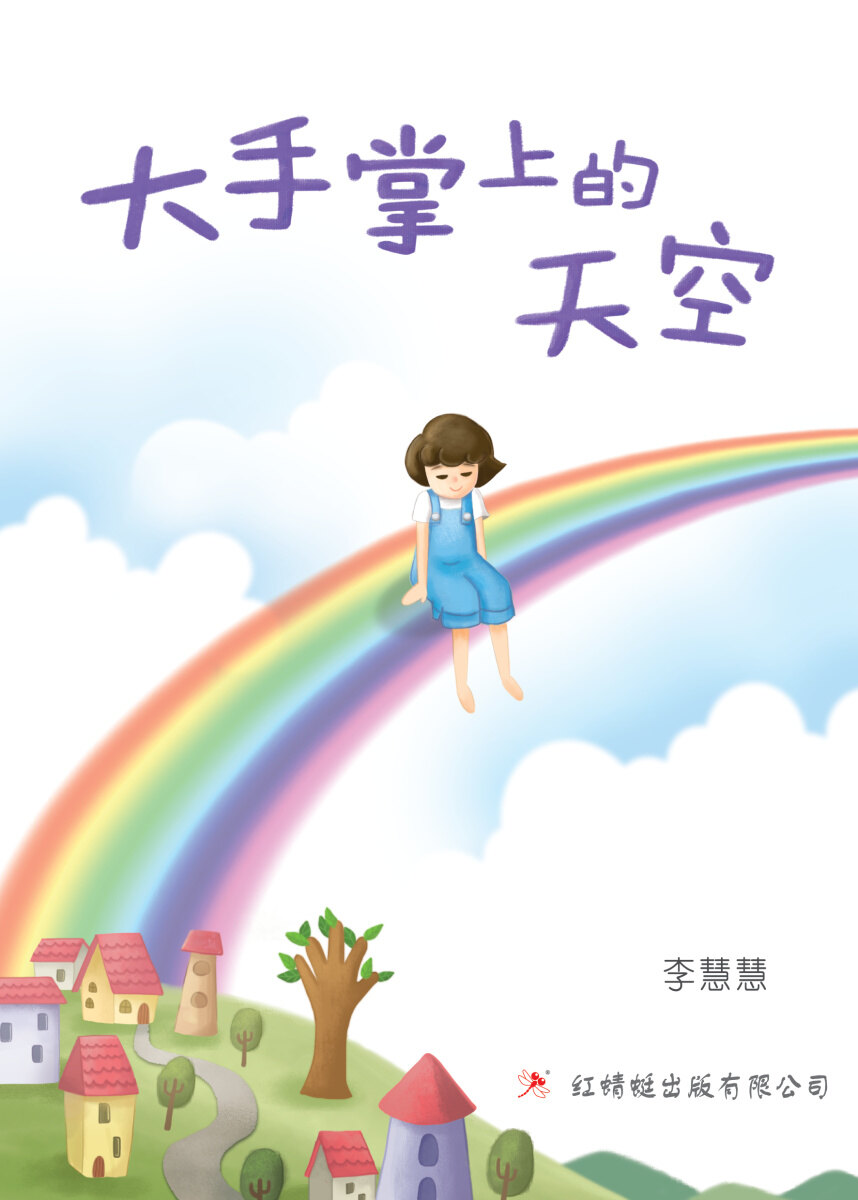 Xi Er grew up in Rainbow Village. Most people saw Rainbow Village as a remote and desolate town. However, to Xi Er, Rainbow Village was just like a paradise. There was a big Bodhi tree at the entrance of the village known as “Big Palm”. Xi Er loved to climb up the tree and spoke with it. It would rustle in the breeze as if replying to Xi Er. It was Xi Er’s best friend.

Previously, a strange incident happened in the village. Strange diseases spread and pests attacked crops. One of the villagers went into the mysterious Rainbow Mountain to seek help from the mountain god. The mountain god gave him a Rainbow Stone and told him to protect the village, and prevent it from the destruction of mankind. This faith passed down from generation to generation. However, this pure determination could not resist the tide of development. The company of Xi Er’s father received a large-scale project to develop Rainbow Village into a tourist attraction. The project team entered and stationed in the village. Big Palm at the village entrance was their first target.

Xi Er could not watch Big Palm being cut down without taking any action. She and her friends Ah Liang, Cheng Yi and Wen Hui, together with all villagers vowed to resist till the end…