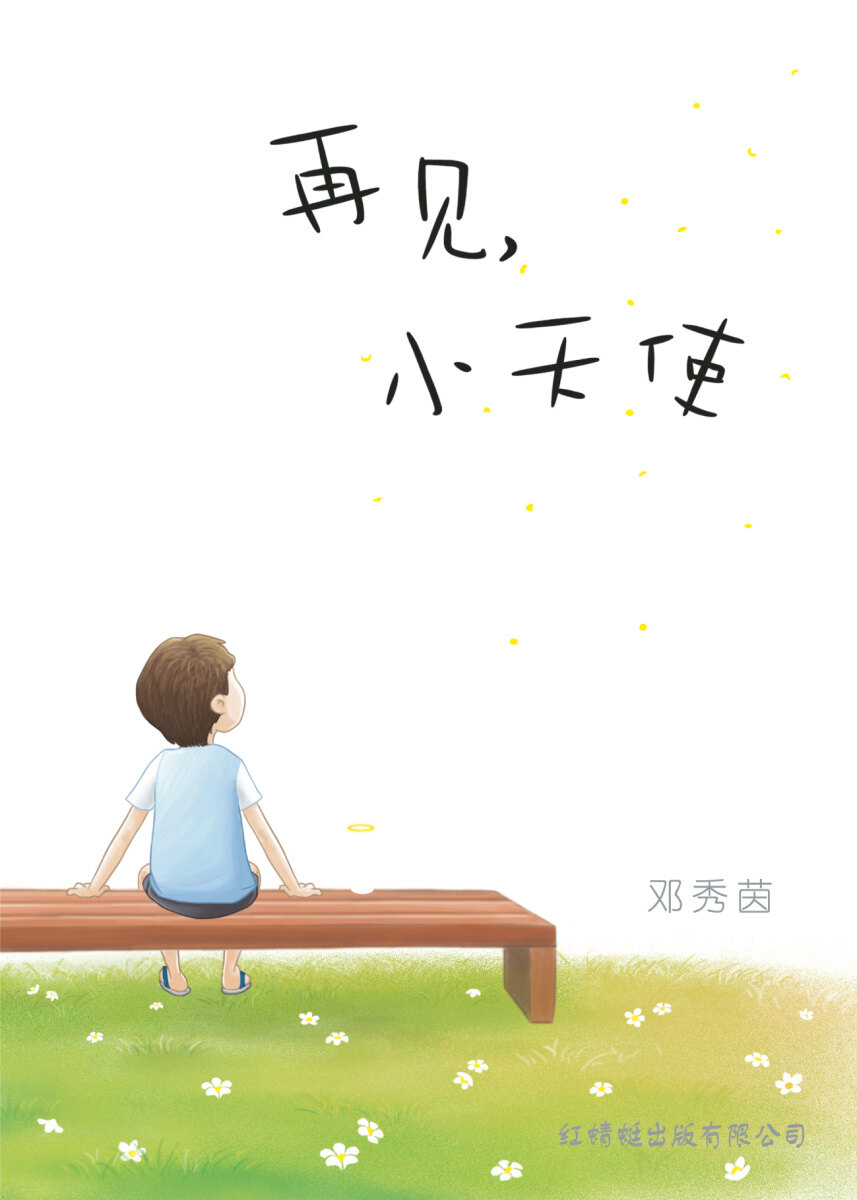 After an accident, Auyong RuoYi found that he could see the little angel beside him. It had a yellow halo above its head and a pair of snow-white wings on its back. The angel was kind and followed Ruo Yi around. The angel told Ruo Yi that, in the world unknown to human, apart from angels,  there were also demons. Angels guided humans to do good things, while demons incited humans to do the bad. The more bad things humans do, the stronger the demons’ power would grow. In the end, angels would be expelled and the human hearts will be controlled by the demons. However, that was the secret between the angelic and the demonic worlds. Ruo Yi promised the angel that he would not reveal the secret, or else it would bring about unfortunate happenings.

However, Ruo Yi broke his promise one day. He did not realize that as a result of that, he might never see his angel again…