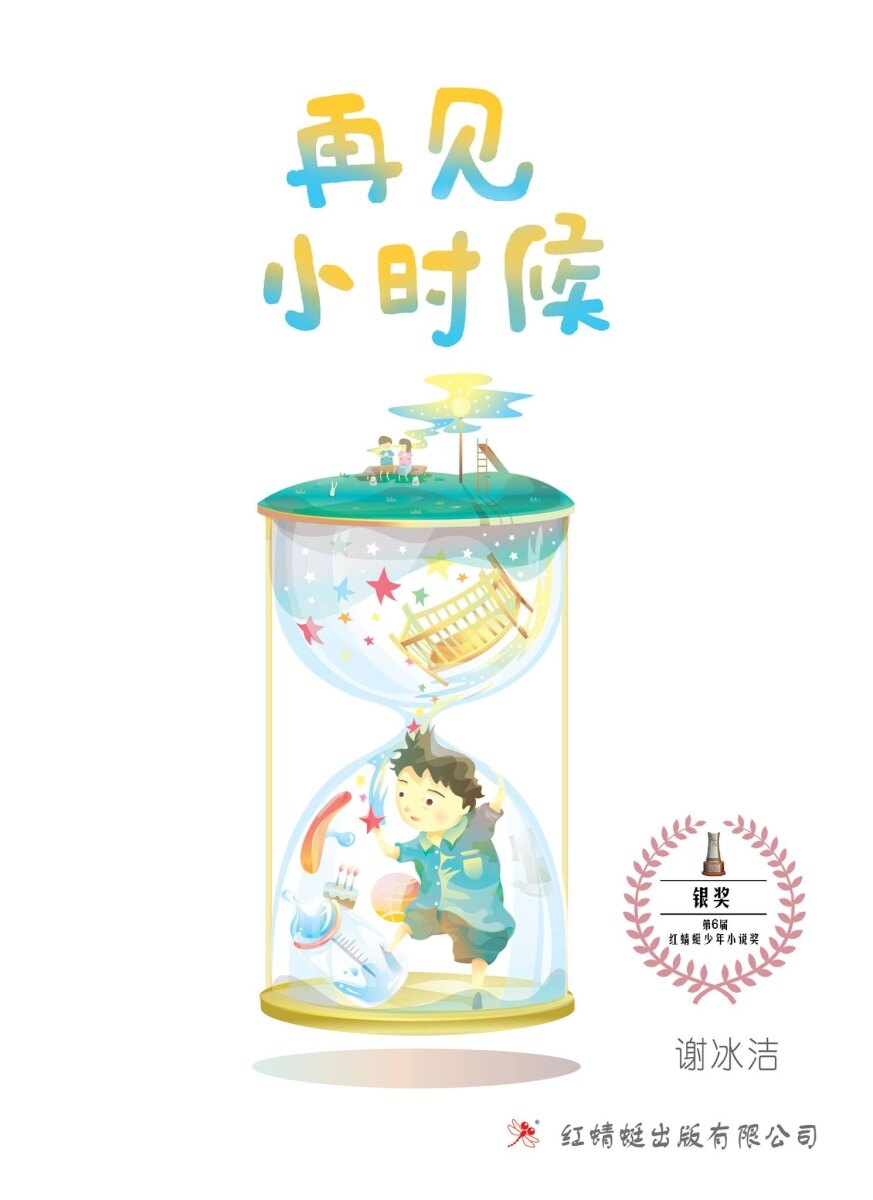 You Xuan was the youngest child in the family. He was his parent’s favourite child. They always give the most attention to him. However, it is unexpected that his life was interrupted by the birth of his younger sister.

Since his younger sister was born, his father and mother changed their focus to his sister. He seemed to be neglected. You Xuan did not understand why he must grow up and learn to take care of his sister and why he had to tolerate that her sister for diverting his parent’s attention.

The responsibility to take care of sister, the classmates’ taunts and his parent’s negligence caused his dissatisfaction. After tolerating and facing the con icts over and over again, You Xuan decided to change the current situation! He began to fold paper stars everyday because he believed that his wishes would come true after collecting 9999 paper stars. However, when You Xuan nished folding the 9999 paper stars, he was full of hopes and made his wish in his heart. After he opened his eyes, he realized that the world remained the same.

Is the legend only a legend?