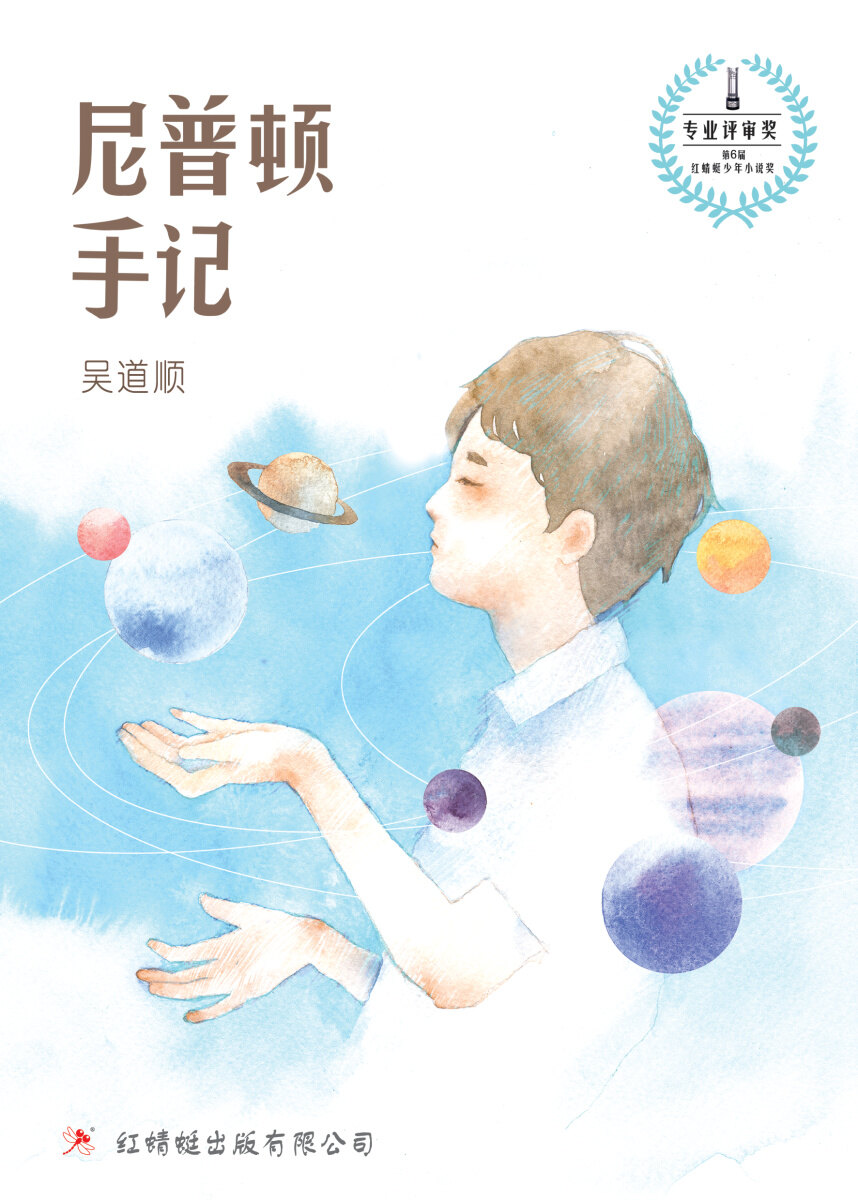 The novel began with a teenager who was tidying the collection of books left by his uncle. The 17-year-old teenager had the habit of writing notes and would look back the past through his notes. In his notes, there were relatives who had gone, friends who drifted apart and all types of issues that a person at his age was unable to understand. Every person in his notes, more or less, left an unforgettable mark in his life.

After finishing the novel, you might recall one of the notes in your own life. Are the adults in the memory still dif cult to understand? Are the partners in the memory doing well now? Where are the people who accompanied us to walk through every part of our life now?

“I try to understand the adult’s world, which I might not be able to understand.”, “Even though a student, who is promoted from Form 4 to Form 5, could also be considered as an adult.”