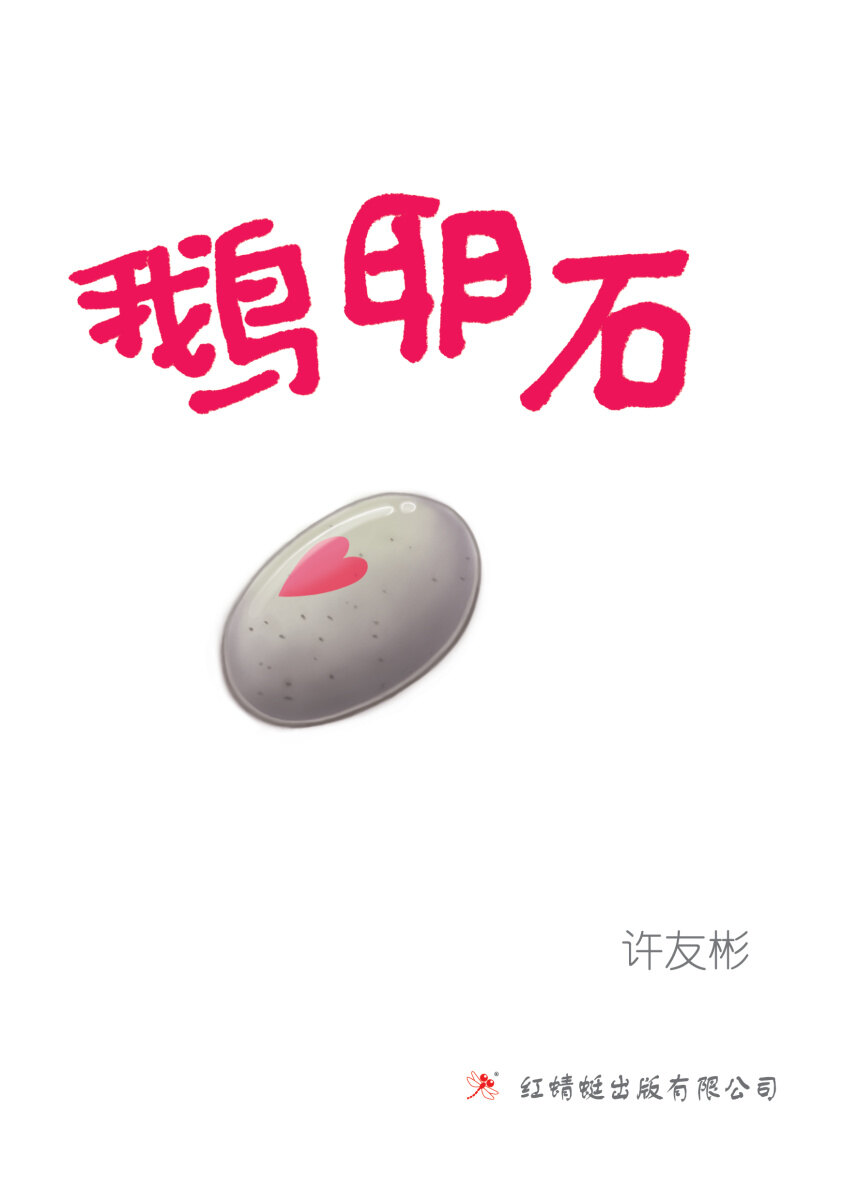 Staying at "Wang You Farm" (Literally means "Sorrow-Forgetting Farm") for six days? A place with no television, no computer, no handphone, that only served vegetarian meals every day? Furthermore, a seventeen-year-old youth drowned in the river near the farm!

Rumours had it that the young man Chu Shu Kai was holding tightly to a goose egg-shaped pebble in his hand when he died. A red heart was even drawn on the pebble. Some said that he committed suicide because of examination pressure; some said that he was killed by the ghost in the water and there are others that thought that his death was just an accident.

It certainly was not a simple case!

In order to seek the truth, a fat boy Chen Da Tong stayed at "Wang You Farm"for six days. Could he really find the truth? Or would the truth be kept locked in a mystery, and people would have to interprete the issue themselves?

If you listen carefully, you might be able to hear those glossy pebbles "telling" you a story about life.