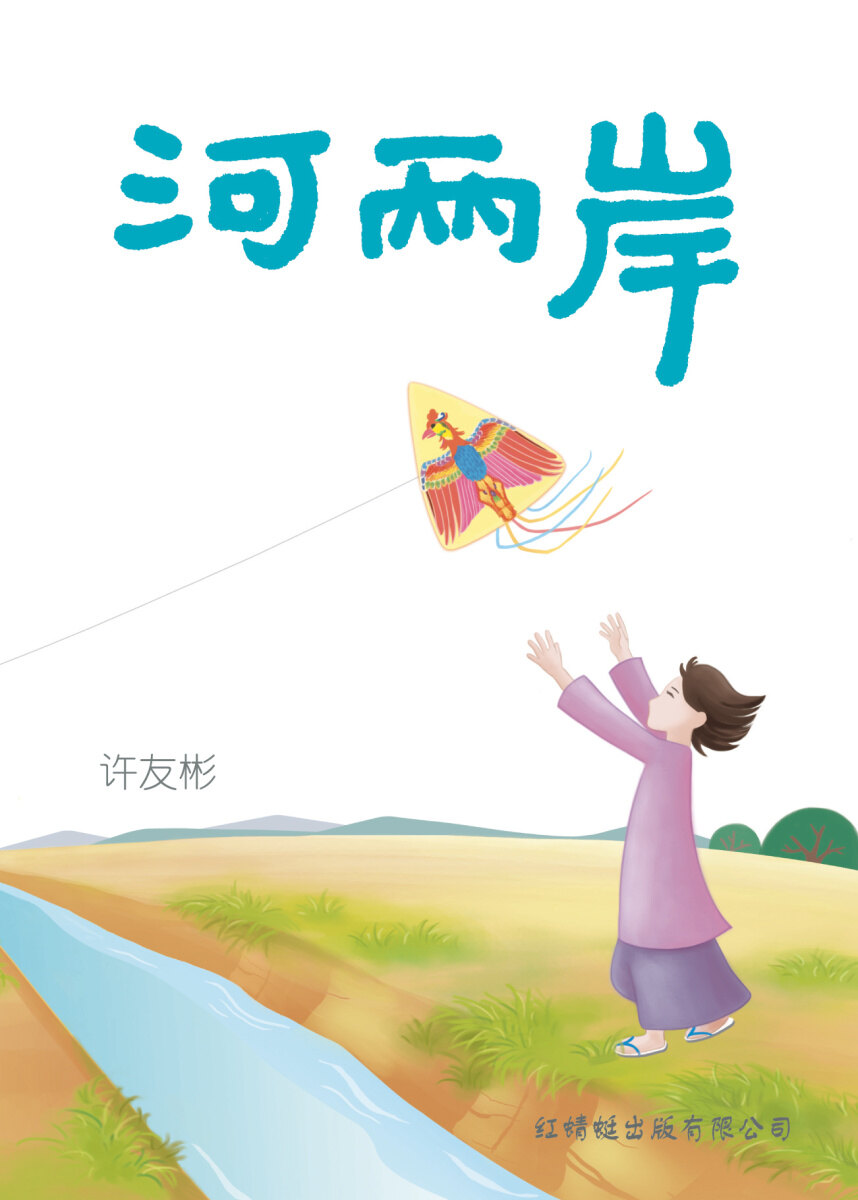 Da Da was a kind-hearted boy. Being a mischievous boy too, he was always beaten by his father. Da Da forgot his father's warning about going to the riverbank one day while chasing after his drifted kite. His father had threatened to break Da Da's legs if he ever go to the riverbank.

Da Da totally forgot his father's warning as he climbed up the river dyke and looked towards the opposite bank. He believed that the drifted kite led him to befriend the Malay girl who lived opposite the river and also due to the kite, he learned more about the culture of another race.

Later, Da Da heard the story about his aunt who had been chased out  from the family by his father. To look for his aunt, Da Da even took the risk of crossing the river several times. Eventually, Da Da's father found out his escapades!

This touching story is about a Chinese boy's friendship with a Malay girl while growing up. Racial and language barriers were broken and their friendship bloomed. Could Da Da find his long-lost aunt through his maturity and courage from family bond?