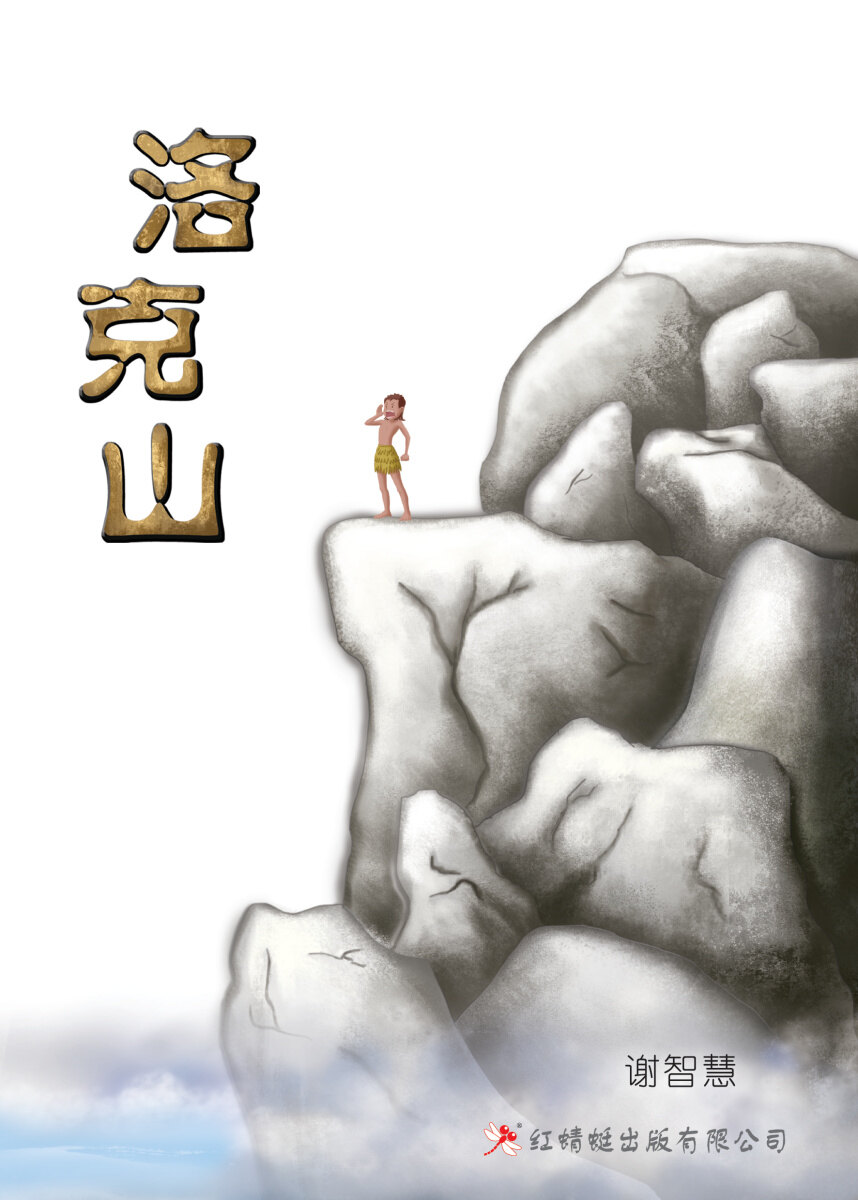 Rock Mountain is often shrouded in clouds. The weather there is rainy the whole year round. It is also surrounded by the sea and a thick fog could be seen above the sea all the time. The tribesmen who live there work in the rain everyday and only when the sky ‘open its doors’ for two or three days, were they able to enjoy the warmth of the sun. They are trapped at Rock Mountain since birth, no way of leaving, and also the thought of leaving never occurred, as if to grow old and die on that hill is their fate.

There is a youth named Alexis, whose father was killed by a tiger, who live there with his mother. He is a timid boy, and was often bullied by others. One day, he fell off a cliff and after much effort managed to climb back to the top of the cliff. This incident instantly made him grow up, and he vowed to take up the responsibility of protecting his mother from that day onwards.

One day he took shelter from the rain in a cave and discovered the secret of the cave.  The idea of leading the rest of the tribesmen out of the mountain came to his mind. However, not many supported him as they were afraid of the curse of the mountain if they were to leave it…

Finally, would they be cursed? Would Alexis be able to lead them out successfully?