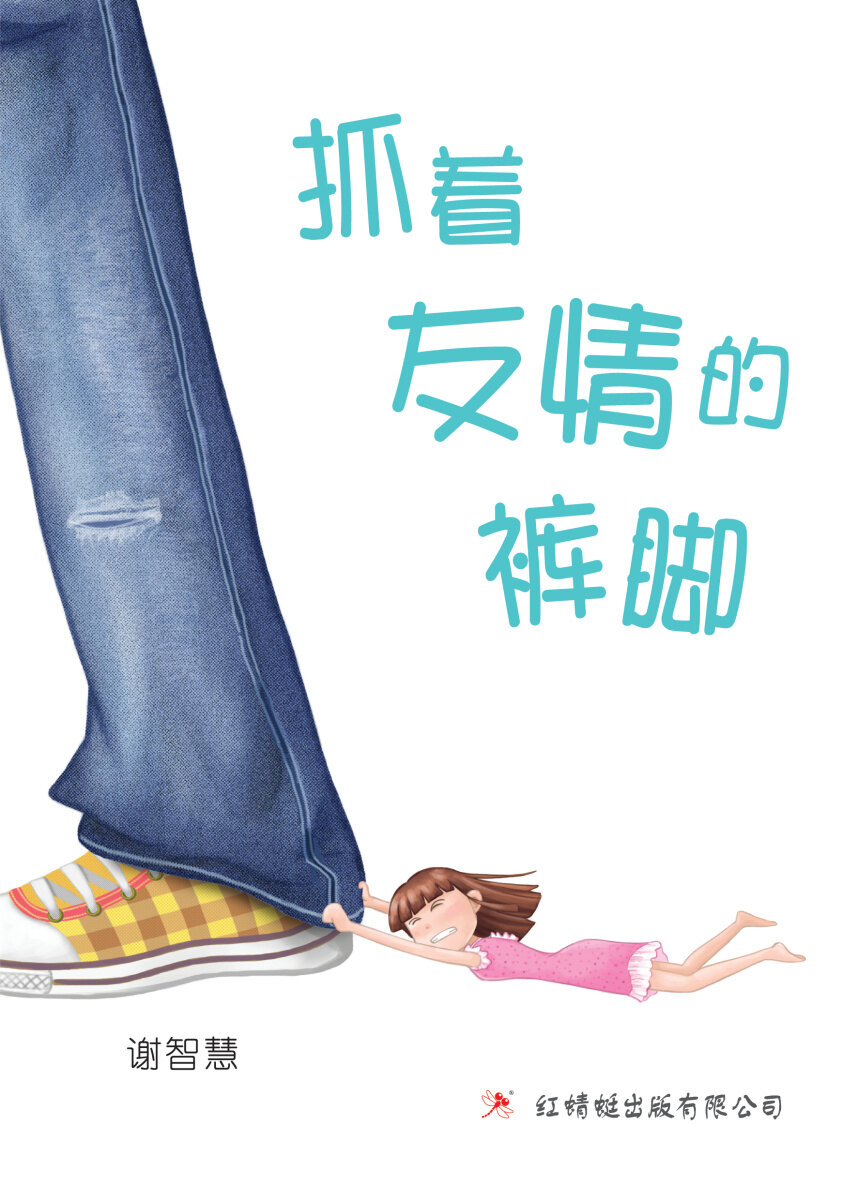 On the first day of varsity entrance, Ping Shuang’s mother sent her there to register. Ping Shuang was very excited, full of hopes for an enjoyable and meaningful varsity life. But after a short while, she realized that she still was unfamiliar with the surroundings there, all the more, when she had not even one friend with her. All of a sudden, the feeling of loneliness and helplessness came over her!

When classes began, Ping Shuang, who had a poor sense of direction, got lost on the first day itself and even fell into a drain. Luckily, Tang Tang and Jason were walking by and they helped to pull her up. Ping Shuang was surprised to find out that both of them were her course-mates. After that incident, they would attend lectures together.Tang Tang and Jason were very friendly and warm and helped Ping Shuang greatly in her studies and also with her daily needs. Ping Shuang, even though a reserved girl, gradually opened up her heart to them. Their friendship developed by leaps and bounds as time passed.

One day, when they were doing their group assignment together, Tang Tang suddenly turned cold towards Ping Shuang. Ping Shuang was in the dark about what happened and felt the distance between them getting bigger and bigger. Meanwhile, Jason began to ignore Ping Shuang too. Ping Shuang cherished their friendship a great deal, and she did not want to lose these two good friends, but, she was also reluctant to put herself down to try to rekindle their friendship…