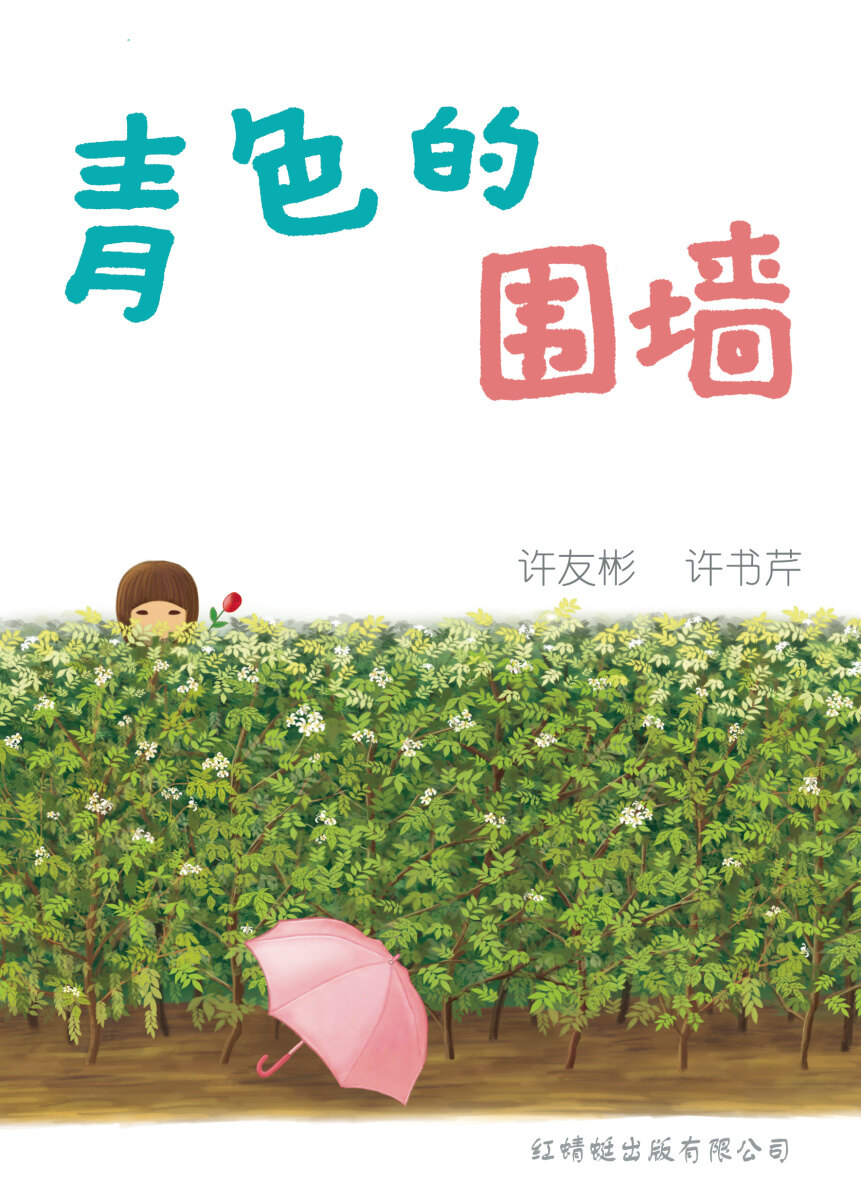 Shu Tian Ping had an only daughter named Shan Shan. His wife passed away when Shan Shan was five years old. Ten years had passed, and Tian Ping still did not know how to get along with his daughter. He had tried very hard to give her all the best of everything, had wanted to get closer to her heart, but all he got was door-slamming rebuffs-both literally and psychologically. His daughter had shut the doors against him, not just the door to her room but also the door to her heart.

Shan Shan grew up in a single-parent family. Her mother passed away when she was five. Ten years had passed, and she still did not know how to get along with her father. Her father would start to scold her before she could even begin to explain anything. Her father would always come into her room before she was ready. Why couldn't he ask her what she wanted? Why couldn't he knock at the door before he came in?

Tian Ping's sister-in-law, who was the sister of Shan Shan's mother, became the bridge that linked the two of them. No matter how strong the bridge was, all was in vain as both parties refused to compromise. One party refused to listen and the other refuse to open its mouth.

"Why don't you listen to me?" "Why should I listen to you?" Is it necessary for the father and daughter to shout at each other like that until both gave up exhausted. Through this new novel of Khor Ewe Pin, one may take a leaf or two from him on how to close the generation gap.