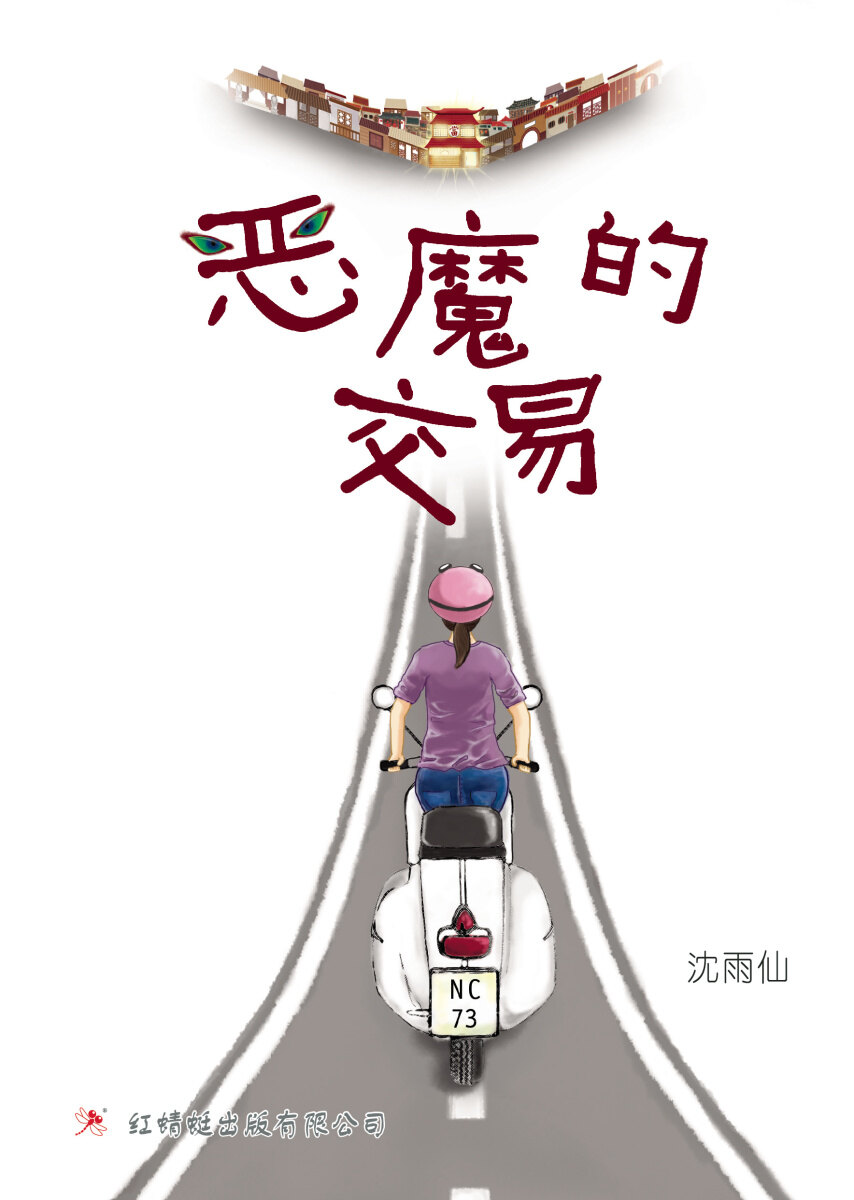 On Yin Hui’s 16th birthday, she received a present from her grandfather. It was a Vespa scooter. After her grandfather passed away, nobody ever used the scooter then after. Yin Hui rode it to school and also helped her elder sister to deliver goods. Her sister was an owner of a shop selling raw materials. She was a strange person, seldom smiled, often offended her customers and so the business deteriorated.

One day, after delivery, Yin Hui got lost and reached a place that she had not been before. The street was very dissimilar from those she had been before—it was ancient and looked like the historical in Japan that appeared in Hayao Miyazaki’s animated films. At the junction, there was a magnificent pawn shop. In order to shelter from the rain, she went into the shop. In front of the pawn shop, she saw a light blue Vespa scooter which had the same number plate as hers.

Beyond her expectation, ever since she stepped into the shop, her life turned upside down. For the sake of reviving her sister’s business, she made a deal with the devil. However, she was trapped in an unprecedented problem…