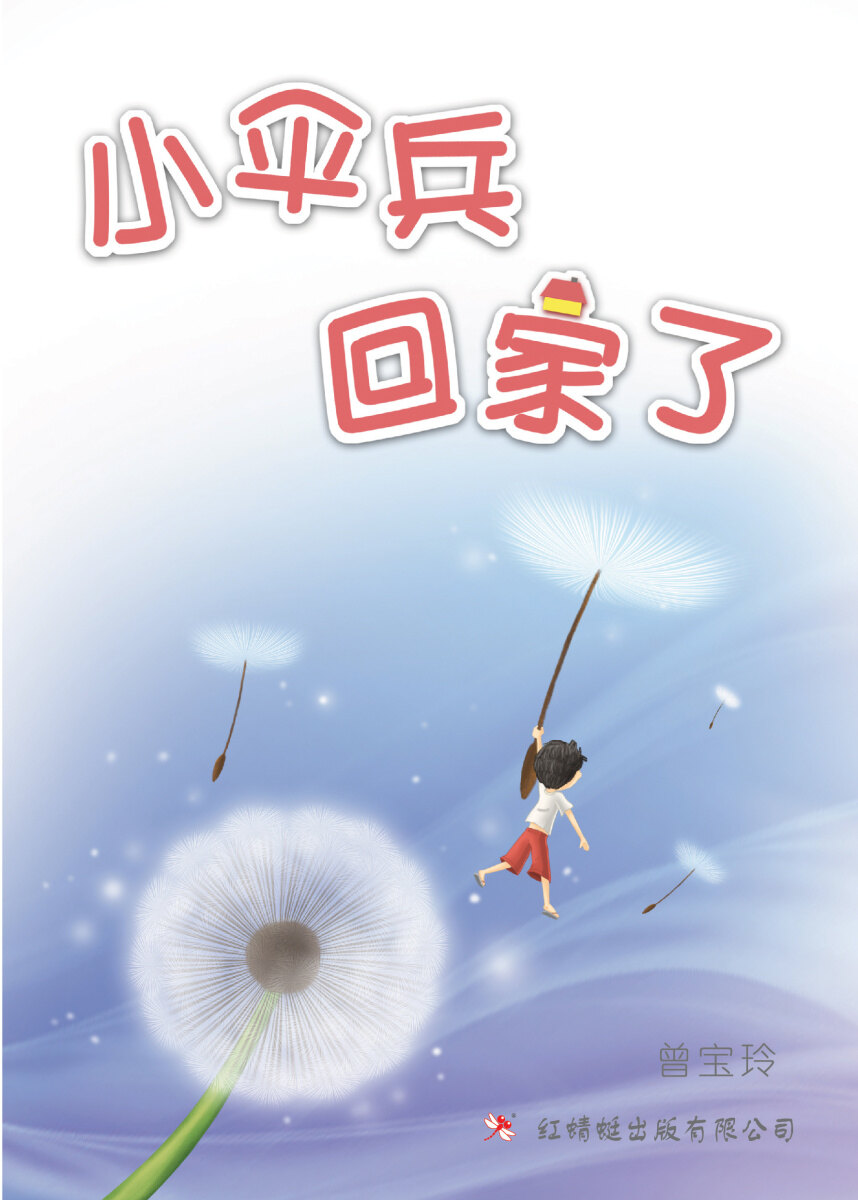 Wei Jie was the only son in a farming family. Although he was the only child, he felt that he did not belong to this family. He disliked everything in this poor village; he envied his cousins who lived in the city. He not only disliked the village life, but also his father who always lectured him, and his eighty-year-old grandmother with mild Alzheimer’s disease. When his parents were not at home, Wei Jie would have to take care of his grandmother. However, this seventeen-year-old boy was unwilling to be a caring grandson. To him, his grandmother was a “troublesome burden”, which was too heavy for him to carry but he could not just ignore her.

Once, Wei Jie’s grandmother bruised her head and was hospitalized due to his negligence. He became the culprit and his father scolded him angrily. The relationship between the father and son was already bad and this incident further worsened it. After his grandmother woke up, she wanted Wei Jie to pick some dandelion for her from the hill behind their house. She wanted to speak with Wei Jie’s late grandfather through the dandelion. Wei Jie thought that his grandmother’s words were nonsense, but his father insisted him to follow.

Wei Jie unwillingly rode his motorcycle back home. However, he never thought that this road trip would actually bring him back to seventeen years ago...