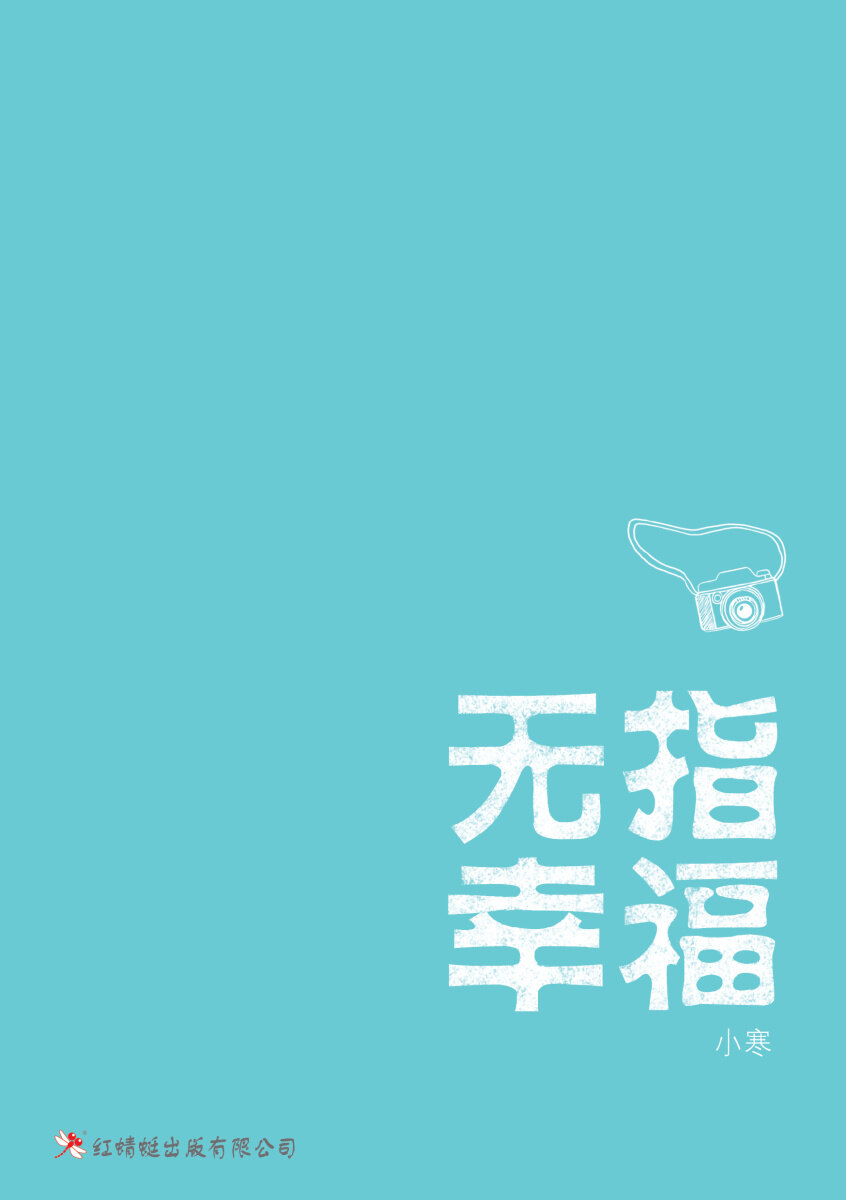 People have ten fingers with the left to play piano accompaniment and the right to control one’s theme of life. A fingerless person would not be able to play the song completely, and do you think he would be blissful?

Higby Williams was a girl who had no fingers on her left hand since she was born. Ironically, her mother, Gisele named her daughter after the renowned jazz pianist, Barbara Higbie. Gisele hoped that Higby would become a wonderful pianist one day. Unfortunately, Gisele’s magnificent dream was totally crushed when Higby was born.

Higby was abandoned by her mother throughout her childhood. Fortunately, she was still loved by her father, Martin. Higby was cute and obedient, hoping tomorrow is another day to become the apple of her mother’s eyes. Hopelessly, Higby failed to do so because Gisele chose to end her life due to depression when Higby was 12.

As a result of grievous loss of her mother in addition to rebellious behaviors governing her adolescence, Higby frequently got into trouble in school until she met her teacher, Ingrid and a couple of friends.

Although Higby was crippled, she struggled to live her teenage years like others. What she desired was not pity or admiration, but recognition and respect; what she pursued was not leniency or tolerance, but equal opportunity to experience happiness. She gave herself a Chinese name—Hai Bi which symbolized blue sea with no boundaries to freedom.