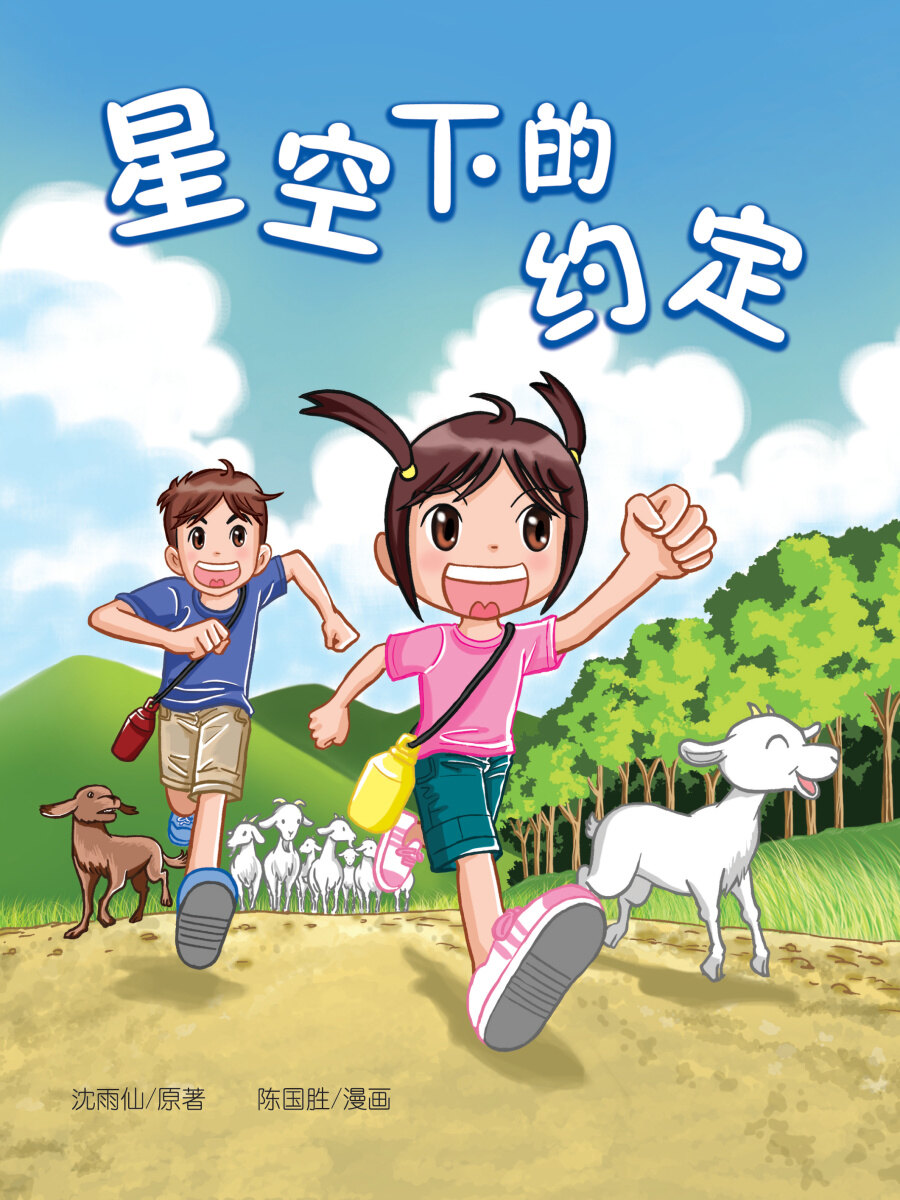 Shang Qing lived in the interiors of a mountain and she had to cross the ‘bridge of life’ to get to school. She led a happy life in natural surroundings but she did not tell her schoolmates where she lived as she was afraid that they might tease her about it. Even her best friend, Mi Fen, had not been to her house.

Incidentally, her secret was let out to her classmates and Mi Fen began to doubt her. At the same time, Shang Qing was chosen to represent the class for a public speaking competition in the finals. Just when the day of the competition drew near, the ‘bridge of life’ was washed away due to a storm and Shang Qing could not cross the river, and had no contact with the rest of the world…..