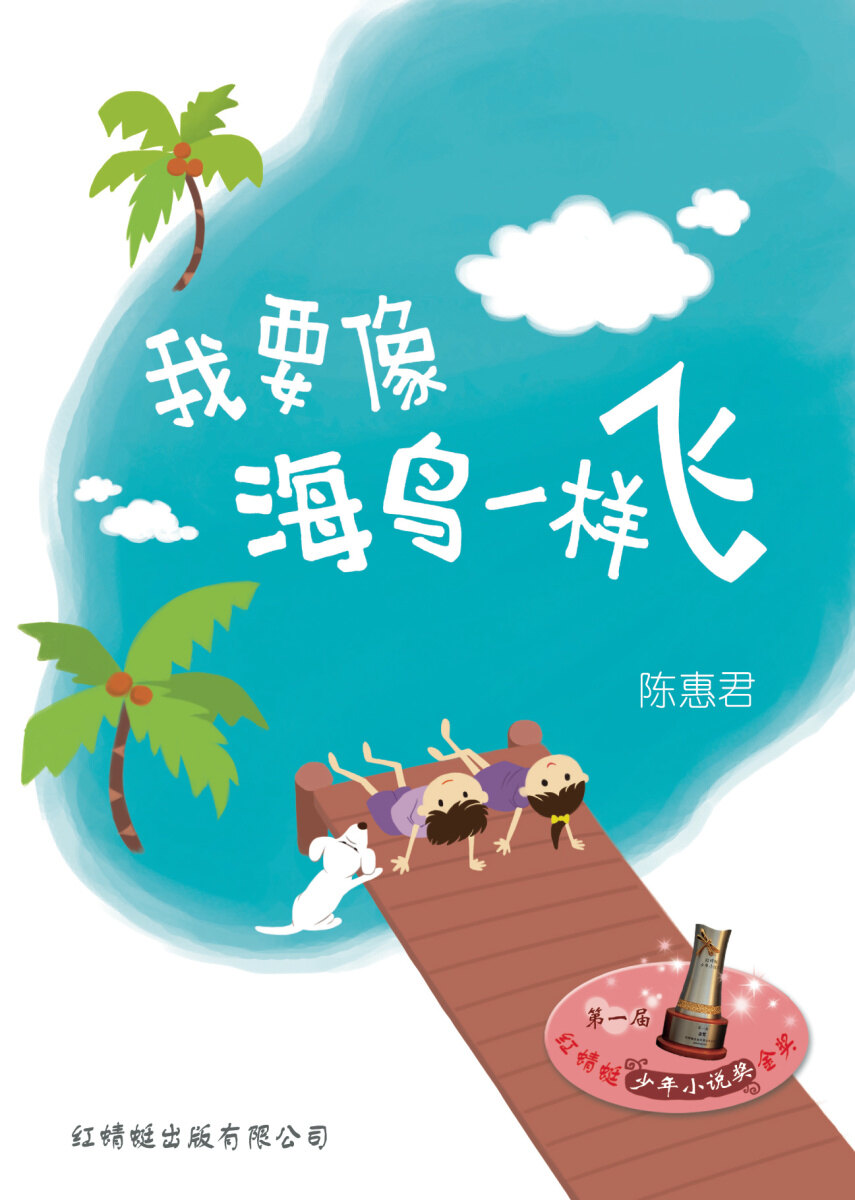 Si Feng Habour was a small and secluded fishing village. There were less than three hundred families in that village.

Hao Ran was brought from the city to Si Feng Habour to stay with his grandfather under the order of his father. Hao Ran went to school with a sullen face every day. He hated the worn-out school building, schoolmates with dirty uniforms, and piles and piles of cow dung on the roads. He had had enough; he insisted on leaving that god-forsaken place.

Hao ran and Chi Cheng who grew up with different family backgrounds became good friends. How did that happen? As Hao Ran gradually got to like the life in the fishing village, would he still want to leave the place? Would Chi Cheng, who had never thought of leaving, spread out her wings and leave?

The story evolves around the pure friendship between two teenagers coming from different backgrounds in the fishing village, and their persistence in the pursuit of their dreams.