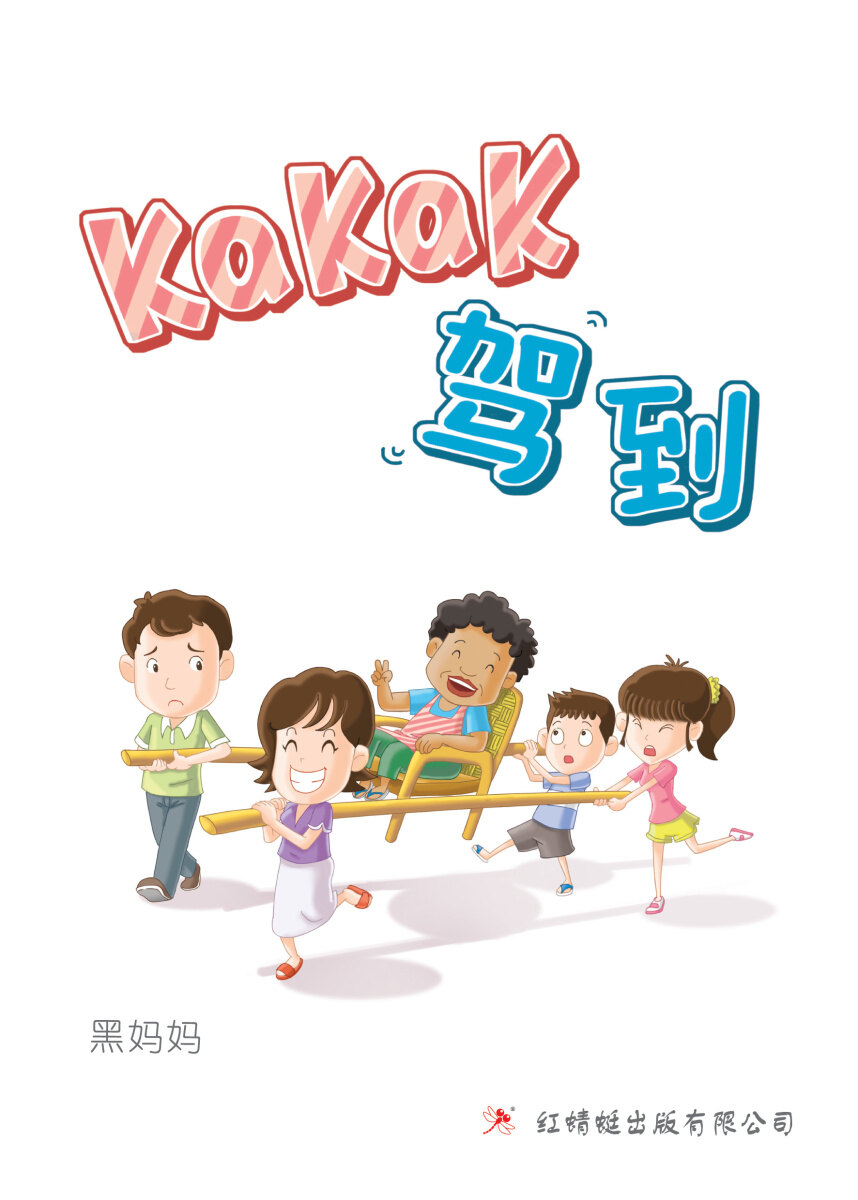 Almost late for school, and kakak (domestic help) was nowhere in sight, to help Shi Yen tie her hair. Shi Nor, her younger brother, also shouted along for kakak’s help upstairs. Just then, mum let out a shrill to inform that – kakak had run away in the night, with their belongings!

Sadness shrouded their home after that. There was nobody to help Shi Yen with her hair, no meals for Shi Nor, and mum had to clean house and take care of everybody’s meals while having to rush to work every day. Without kakak, she was always in a foul mood. Moreover, Dad was not keen to take in a new maid. So Shi Yen and Shi Nor had to be on their toes each time when they were around mum, afraid that they would step on a landmine anytime.

Mum thought of a good plan. She wanted everybody to contribute to the home – to share the house chores. It was like a bolt of lightning to them. They had to follow mum’s instructions, reluctantly and complaining all the time. But then, they had not lift a finger to help out with the household chores before, how could they cope? Dad decided to employ a new kakak after a while. But, with the arrival of the new kakak, would their home be as peaceful as it was before?

Product Details
Please select a product option.
Reviews
5 out of 5