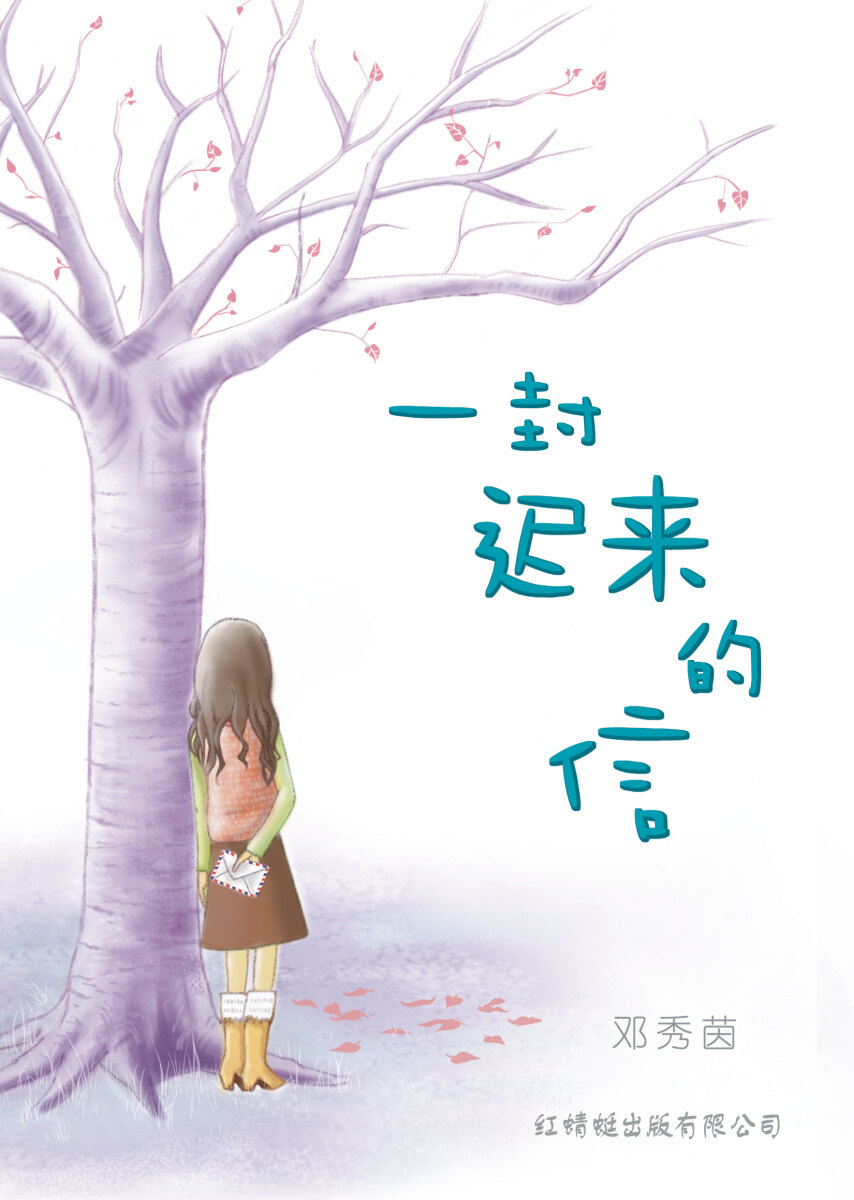 The letter was creased, looked like it had been dried after being dropped in water. The sender’s name and address were not indicated behind the envelope. The contents of the letter brought back old memories.

When Shiao Ying was in Form Four, she met a student on transfer, Mei Yao, and also Ai Lin, the beauty queen from the next class. Three of them became best friends and they called themselves “The Three Musketeers”. They even made a pact with one another to celebrate Valentine’s Day together every year.

She thought that the three of them would hold hands together forever. But someone appeared and broke up their friendship.

Why were their friendship so fragile? If nobody had added fuel to the fire, would their misunderstanding still occur?

The loyalty between friends and the betrayal of friendship were seen through the eyes of the main character, Teh Shiao Ying. We delight at the happy moments while we feel down at those sad times. But then, after all the tears and joy, we could learn to be wiser when faced with the realities of life.