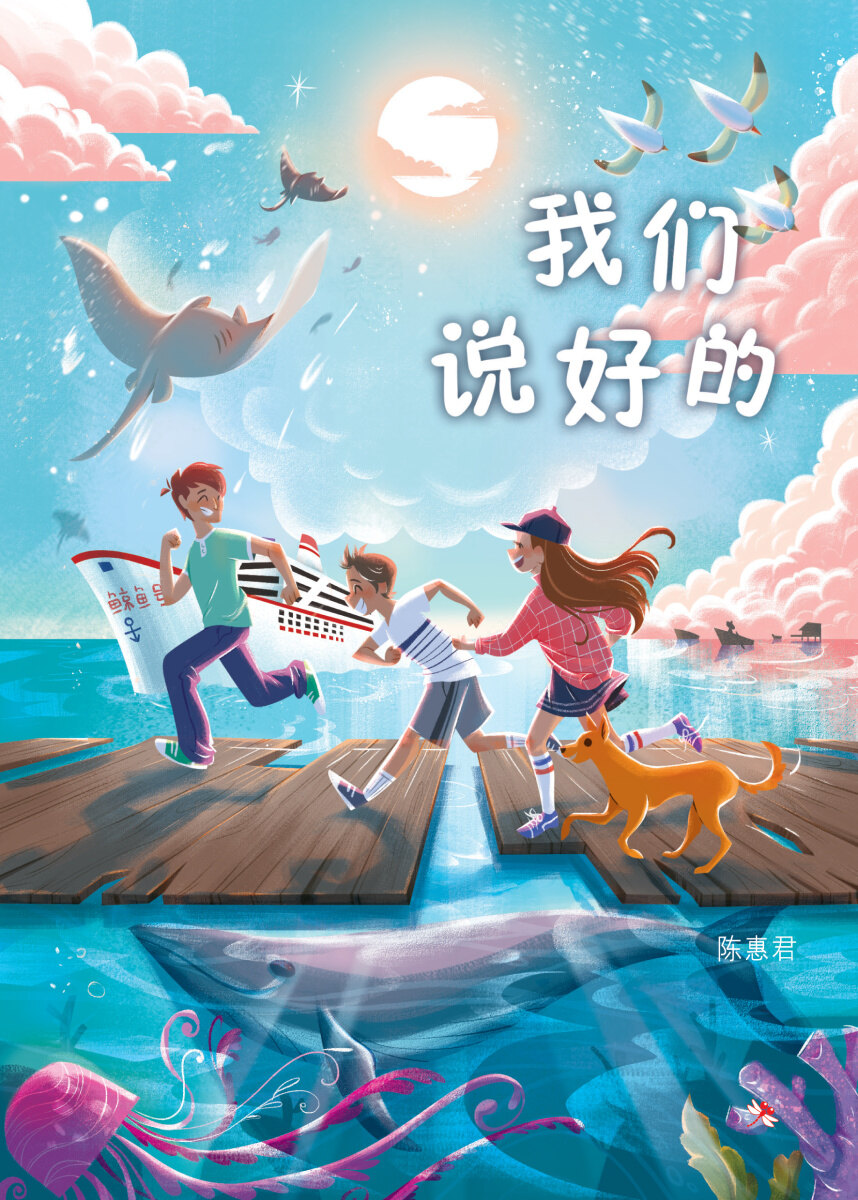 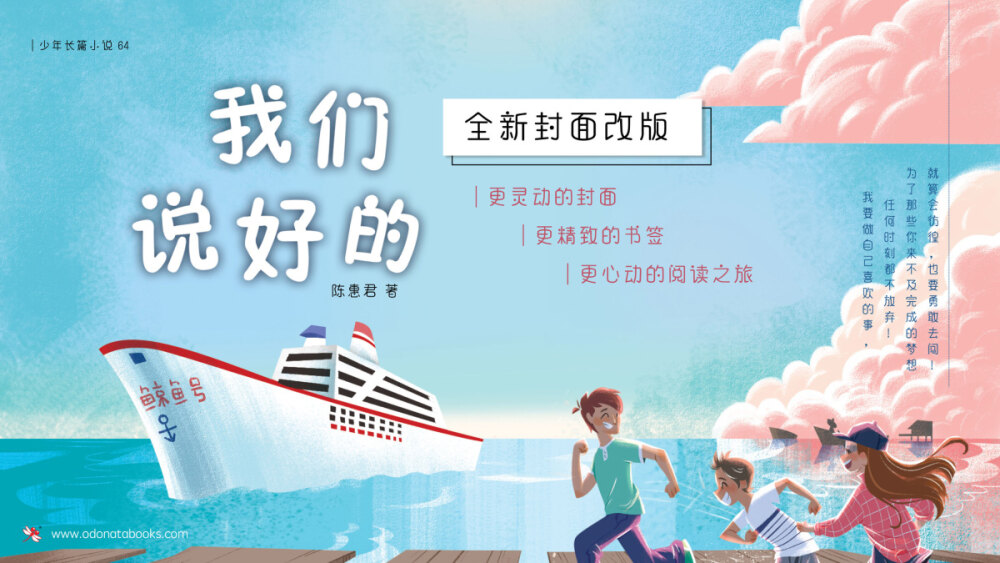 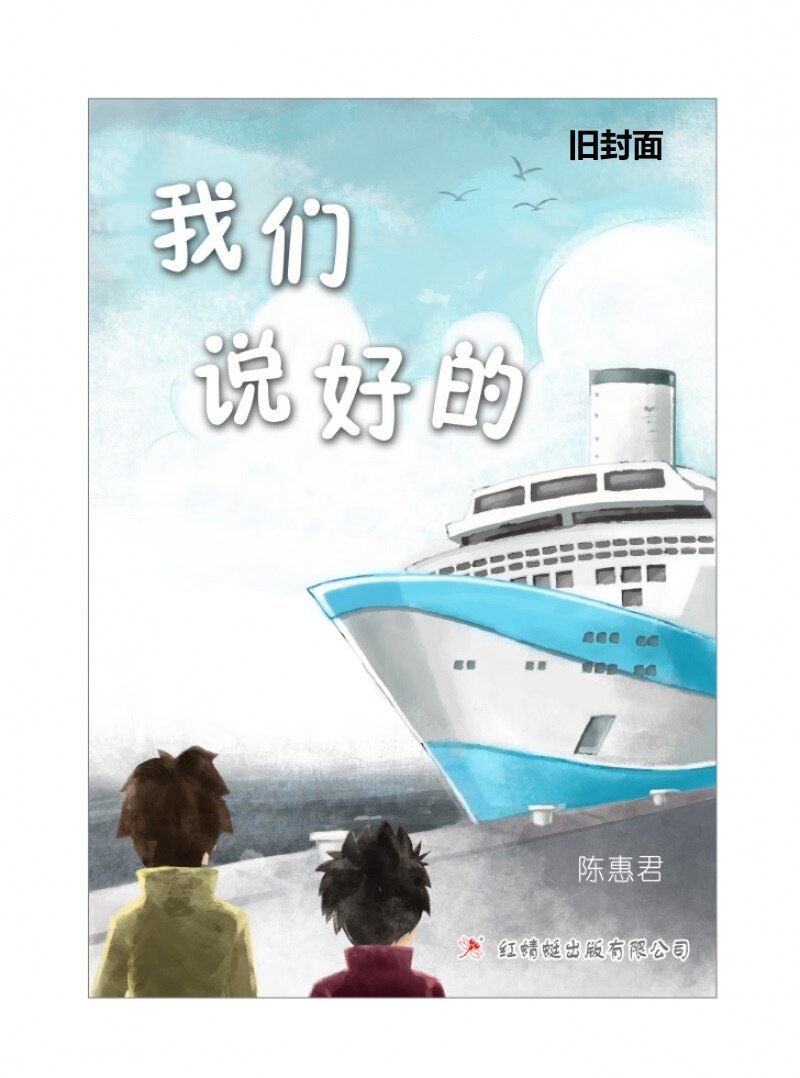 Two brothers, Fang Hao and Fang Zheng were raised up in Shan Chong Village; a fishing village. They lived without mother and were raised up by their grandmother whom they loved so much. The family ran a seafood shop and their most famous product was salted fish. Both the brothers loved seafood, the sea and had a dream of sailing together.

They also had a common friend—Yu An. Yu An was physically weak but she was fearless to do the things she liked. Fang Zheng admired his brother and Yu An because they were brave to pursue their dreams but he himself lacked the courage.

One day, Fang Hao went fishing and promised to meet Fang Zheng at the pier after a week. Fang Zheng and Yu An went to the pier to wait for Fang Hao’s homecoming. However, they waited and waited until the day turned dark yet Fang Hao and the boat were out of their sight.