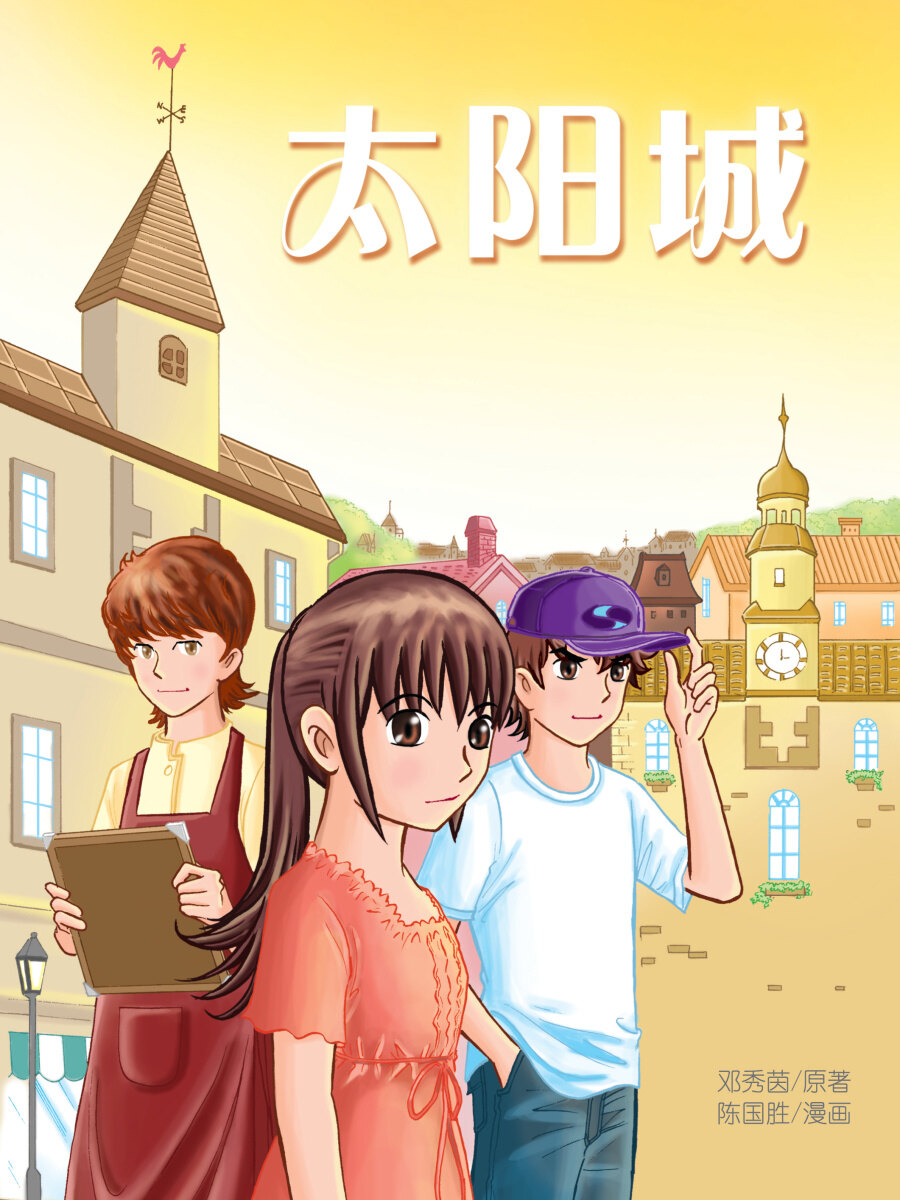 One day, Shiang Shiang saw her grandfather's photo in a shop selling puzzles at Sun City. After some investigations, she found out that the person in the photo was called Wang Shin, who was the grandfather of the owner of the shop, Jyun Yi. Wang Shin was not only identical in appearance to Shiang Shiang's grandfather, his personal habits and likings were also similar! However, Wang Shin treated Shiang Shiang like a total stranger; he had no impression of Shiang Shiang at all. Meanwhile, Shiang Shiang received an anonymous note, warning her not to investigate further, or she could face terrible consequences…