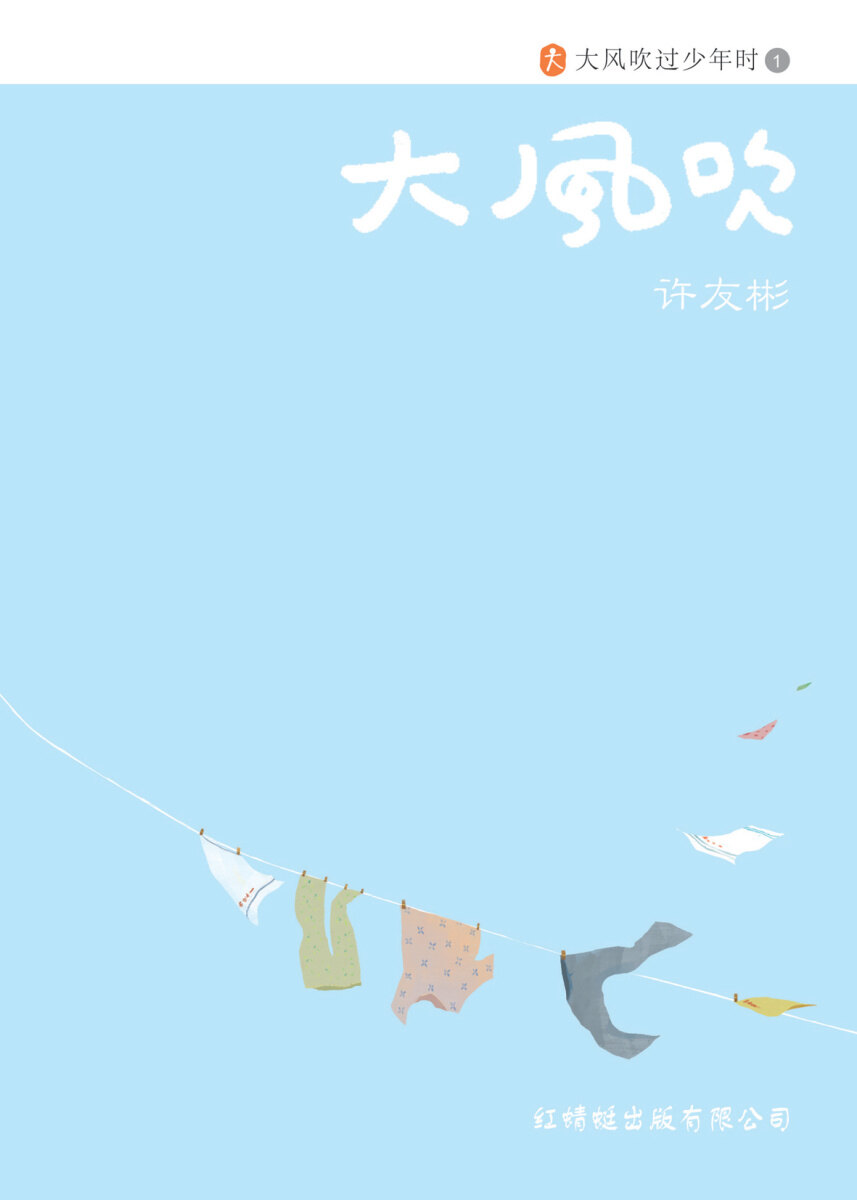 Shen Wu, Mei Hua and Liu Fu were childhood friends. Shen Wu was the son of an ironsmith, Liu Fu’s father owned a winery and Mei Hua was the child bride of the Liew family. In the year 1942, Shen Wu was fourteen, Liu Fu thirteen and Mei Hua fifteen years old. In January 1942, Kuala Lumpur was invaded by the Japanese army.

The war brought chaos like a big, strong wind. It blew away the rich in the city, caused pain to the poor who had nowhere to run to, and it also blew away many happy families. Schools were forced to close, streets were littered with the injured, the dead and the refugees. Those who were poor could not escape, had to remain where they were to face the cruel and violent Japanese soldiers. They lived in constant fear and pain.

Shen Wu had learnt martial art for many years. When the Japanese invaders came, he used all his might to protect Mei Hua. Mei Hua, together with many other girls, had her hair cropped  to impersonate a boy to avoid being caught and taken away by the Japanese soldiers. Liu Fu, however, was not affected by the war as he was a naïve and silly boy. The three youths of 1942 lived in an era of uncertainty. How did they manage to take the suffering, one after another, in their stride?