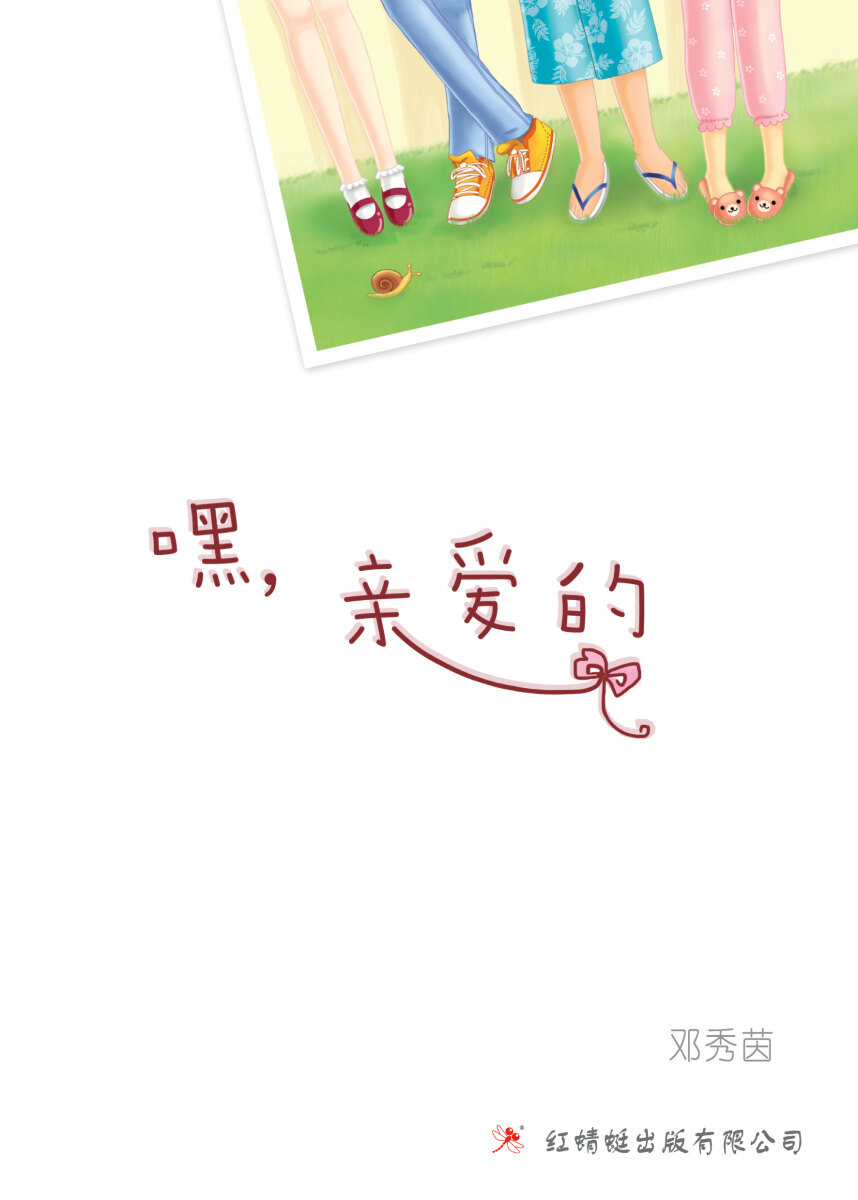 Four girls of totally different temperaments were staying together in a secondary school hostel. They were Ke Bing, who has a phobia for dirt, bookworm Guo Jie, Yu Xian, who is very blunt and a very dependent girl Man Na. They live in the same block of the hostel where they met and became friends.

They see one another everyday, have a close relationship but each and everyone of them has a secret within their hearts. They choose to be silent about it, reluctant to share with others.

After that, all hostelites were made to take part in a talentime contest. Four of them form a group to join the competition. They came across all kinds of problems in the preparation for the competition which cause their relationship to change.

In the midst of the various challenges and training, were they able to trust one another? To let out their secrets willingly, to accept one another, to support and appreciate one another and become the best of friends?