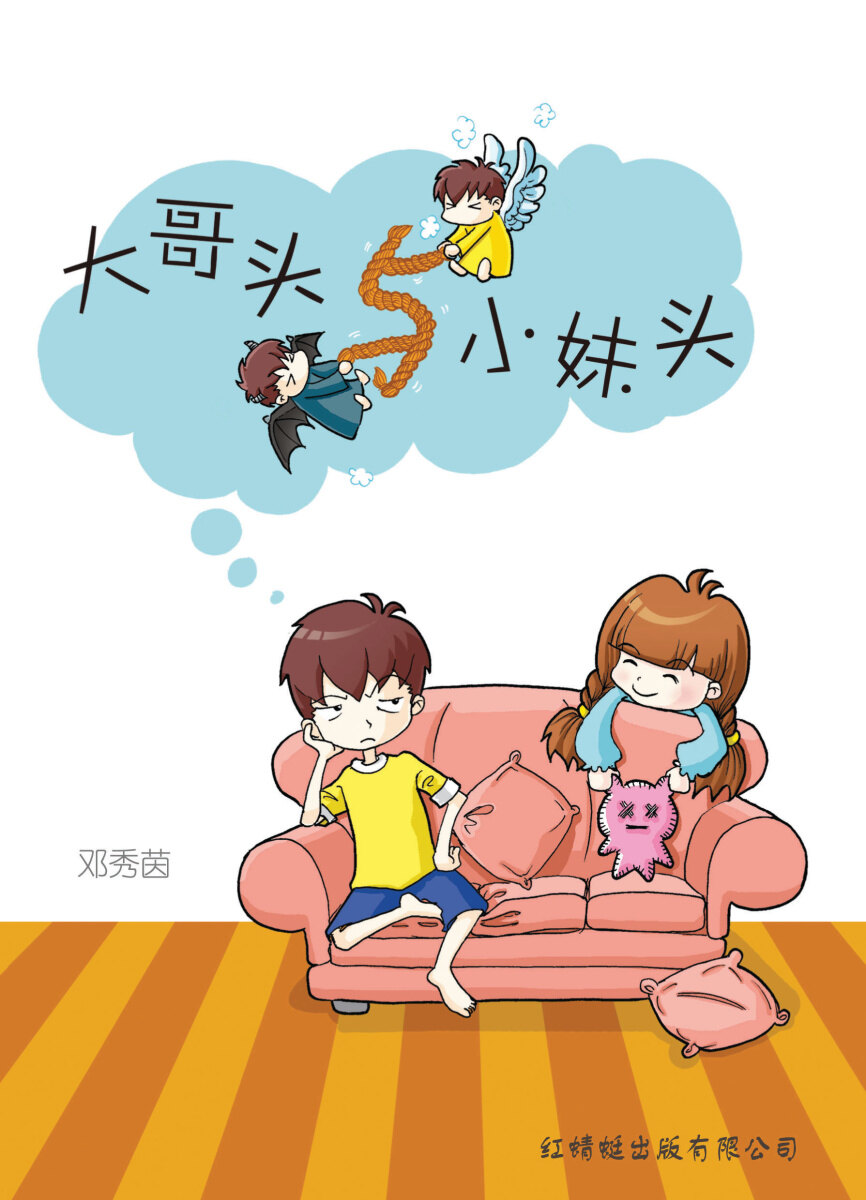 Da Ge Tou and Hsiao Mei Tou are neighbours. They go to school together and come home together too. Hsiao Mei Tou loves to follow Da Ge Tou around, but Da Ge Tou is forever thinking of avoiding Hsiao Mei Tou. Finally, Da Ge Tou made a deal with Hsiao Mei Tou: both of them should keep away from each other. Da Ge Tou thought that he had made a good decision, but after a few days of not seeing Hsiao Mei Tou, he began to think of her. When he wanted to apologise to Hsiao Mei Tou, she could not be found…Where did she go?Does it mean that it is Da Ge Tou’s turn now to be abandoned?