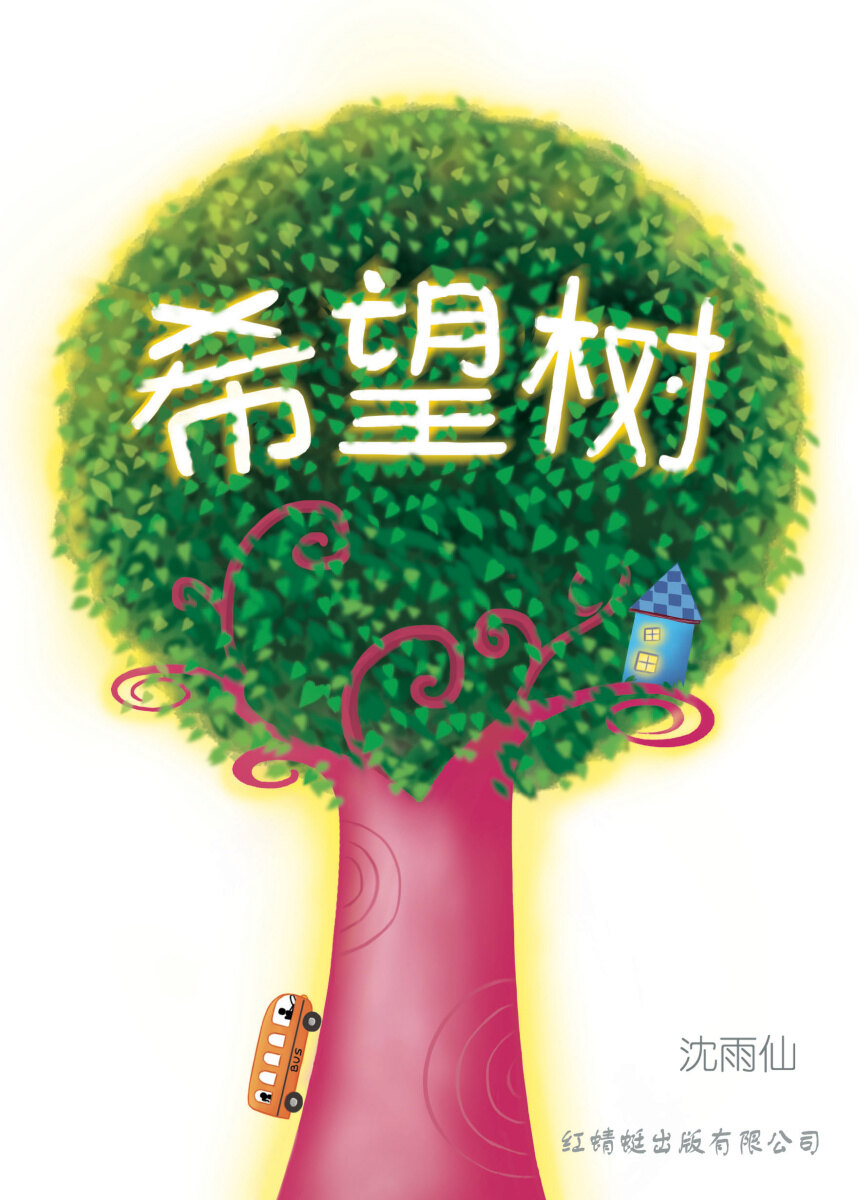 In year 2030, An Chi was flying back alone from New York to Malaysia, her father’s home country. A year before this, An Chi found her father’s diary at the backyard after her father’s death. She decided to go to Malaysia to meet her paternal grandmother and aunt whom she had never known to exist after going through the whole diary. At the same time, she hoped that she could find “The Wishful Tree” planted at Lu Shuang City as there was a secret under the tree, according to her father.

“The Wishful Tree” takes us through the time tunnel by following An Chi, step by step, moving from year 2030 back to the past. Let us walk towards An Chi’s story, towards her father, grandmother, towards “The Wishful Tree”, and also towards the secret under the tree together with An Chi.