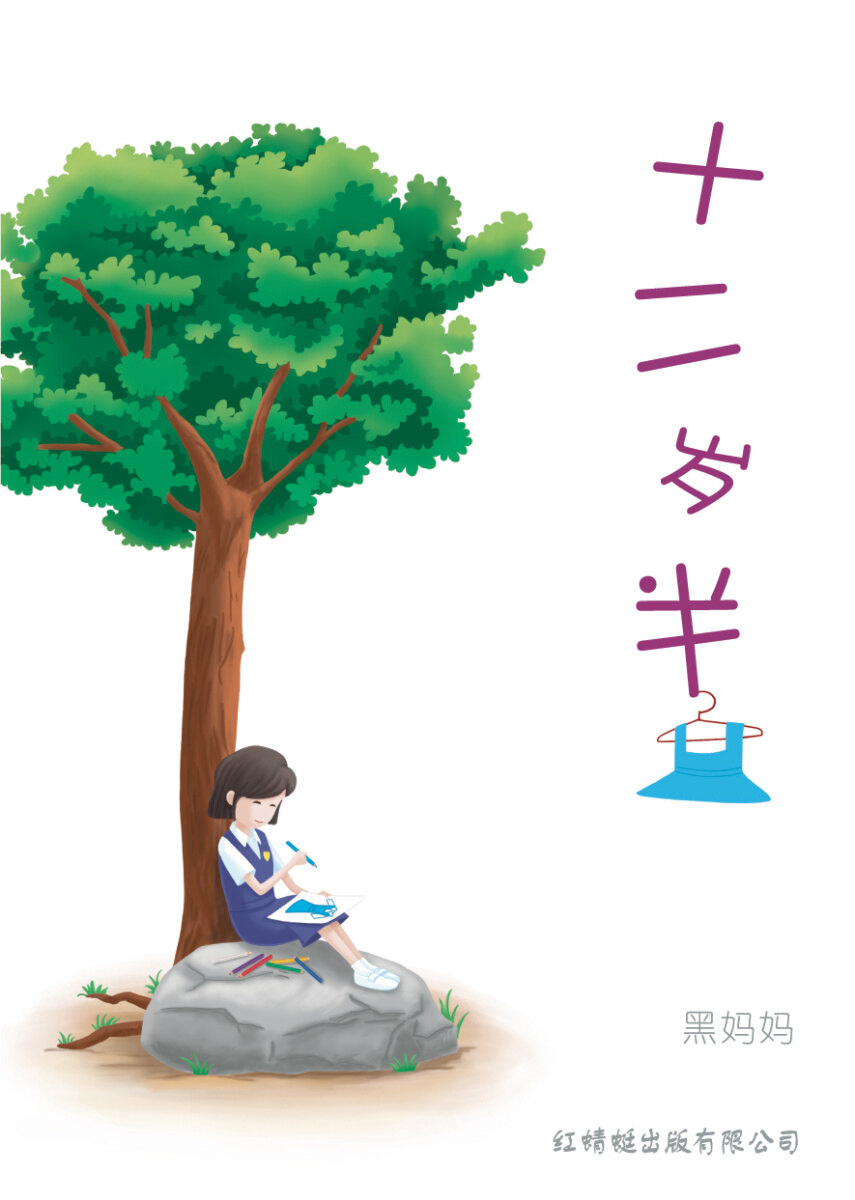 Jia Yun, who was twelve and a half-year-old, thought that she could spend school holidays happily, after leaving the primary school. However, just then, her parents decided to have a trial separation to calm things down between them. Jia Yun was worried that her parents who were facing marital problems then would divorce. She was very sad. She wondered why adults did not bother about the feelings of their children when they were making decisions.

Jia Yun's mother sent her to her grandmother's house, and she left to work in Shanghai. Jia Yun did not keep in touch with her mother because she did not want to hear any bad news about her parents divorcing. At her grandmother's house, the moody Jia Yun met Ah Hao, a cheerful boy full of mischief. They disliked each other at first, but later became good friends.Both of them like drawing; so they decided to take part in a drawing contest together. Jia Yun was afraid that she would lose to Ah Hao, so a selfish thought arose in her mind and due to this, Ah Hao was hurt...

Trouble came one after another. Would Jia Yun's parents divorce in the end? Would Ah Hao ever forgive Jia Yun? Welcome to the story of Jia Yun's long vacation after her primary years, in her sentimental twelve and a half-year.